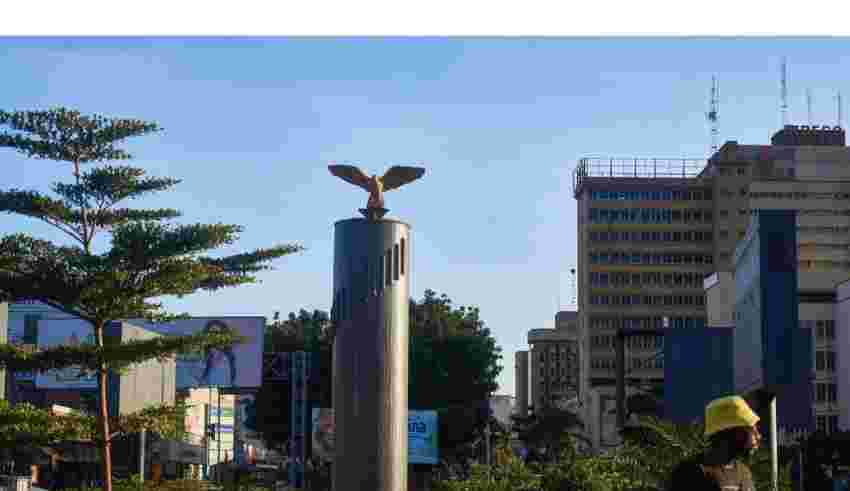 Huge Chinese lending to Africa has created a dilemma where China will struggle to recoup its money while maintaining its image as a friend to developing nations, researchers at Chatham House said.

Africa’s external debt rose fivefold to $696 billion between 2000 and 2020, with Chinese lenders accounting for 12% of that, according to a new report by the London-based think tank.

While Chinese lending to Africa has been criticized by the US and other Western nations as opaque and designed to seize African assets offered as collateral, the researchers said this isn’t the case.

“Far from a sophisticated strategy to expropriate African assets, profligate Chinese lending in its early phases may have created a debt trap for China – deeply entangling it with obdurate and increasingly assertive African partners,” the researchers said.

China is a large creditor to Zambia, for example, which has defaulted on its debt. It’s also made loans to other African nations struggling to meet their debt obligations, including Angola, Ethiopia, Kenya and the Republic of Congo.

The economic fallout from the pandemic and Russia’s invasion of Ukraine have undermined the ability of many African nations to service their sovereign debts.

The continent is heading toward a repayment crisis, with 22 of 54 nations at risk of so-called debt distress, according to World Bank and International Monetary Fund criteria.

China has being criticized for its perceived lack of engagement in the global effort to reduce developing nations’ debt burdens; US Treasury Secretary Janet Yellen has said multiple times that Beijing has become the biggest obstacle to progress.

Jose Fernandez, under secretary for economic growth, energy, and the environment at the US State Department, said in an interview last week that China needed to be more transparent about the debt owed to it by African nations.

Concerned by many nations’ inability to repay their loans, Chinese institutions have in recent years slashed the amount of credit they’ll extend to Africa, Chatham House said.

“China’s approach to African debt is one of dynamic change, with patterns of Chinese infrastructure-linked lending in Africa moving from resource-backed profligacy to more calculated business or geostrategic decision-making,” the Chatham House researchers said in the report entitled “The response to debt distress in Africa and the role of China.”

“The image of China as a predatory lender looking to expropriate African economic assets does not stand up in most cases,” they wrote.

Still, there are indications China may have lent money to the tiny Horn of Africa nation of Djibouti to secure political influence, they said. Between 2012 and 2020 China provided Djibouti, whose annual gross domestic product amounts to about two hours of Chinese economic output, with $1.4 billion in investments and infrastructure loans.

China has also established a military outpost just six miles from a US base in Djibouti, which sits on the Bab-el-Mandeb, a narrow strait through which about 30% of global shipping passes on its way to the Red Sea and the Suez Canal.

“Djibouti offers a clear illustration of the tension between lending to certain African countries that are likely to struggle to make repayments in the future, and the geostrategic imperative of building and maintaining influence,” Chatham House said. “Djibouti is in debt distress, but the country may be too important for China to allow it to default.”

China now faces the dilemma of pressing its rights to extract payments, or taking a more accommodative approach to preserve its political relations, the researchers said.

While China’s initial instinct has been to try and tackle debt repayment issues at a bilateral level, it’s increasingly getting involved in multilateral talks and will need to continue to do so if it wants the best chance of getting paid back, they said.

“Eventually, China may feel it needs to become more forceful in extracting payment through unilateral actions,” Chatham House said. “This would be particularly detrimental if China resorted to appropriating significant assets such as ports, railways or power networks in response to defaults – the ‘debt-trap diplomacy’ vision is not impossible, but it is hard to overstate the strategic and political costs that this would bring.”