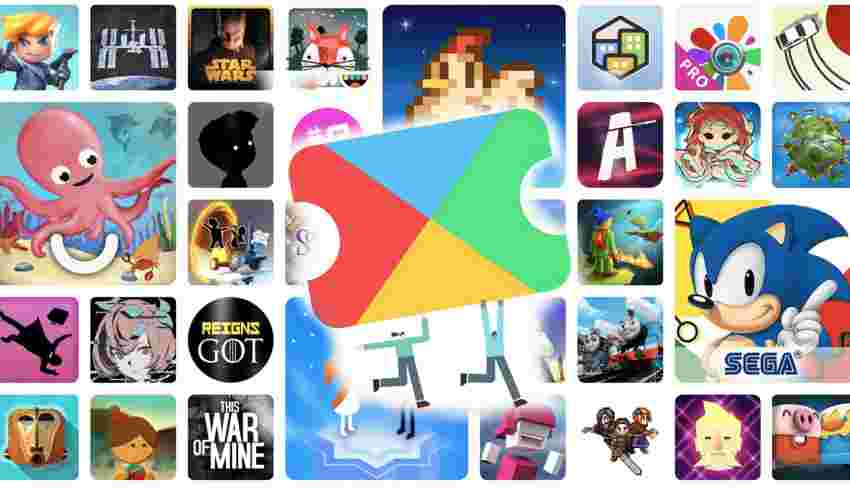 Google Play Pass released in 2019 as a membership service that gives subscribers access to numerous Android games and applications. It costs $5.99/month and is a direct competitor to Apple’s Apple Arcade, which also costs $5.99/month in Canada.

Android users can currently get a 90 percent off promotion on Play Pass, and subscribe to the service for just $0.68/month for three months, as shared by RedFlagDeals user ‘izarzuela.’

To claim the offer, open the Google Play app on your Android smartphone and tap of “Shop the hottest deals of the year on Play.” Scroll down and you should see a “90% off play pass” limited-time offer.

In total, you’ll be able to enjoy four months of service for essentially nothing. You’ll get the first month of service under a free trial, while the following three months would only cost you $2.04 ($0.68 per month). Following the three months, the subscription cost would go back up to $5.99/mo ($6.77/mo after tax).

The promotion ends on January 3rd.