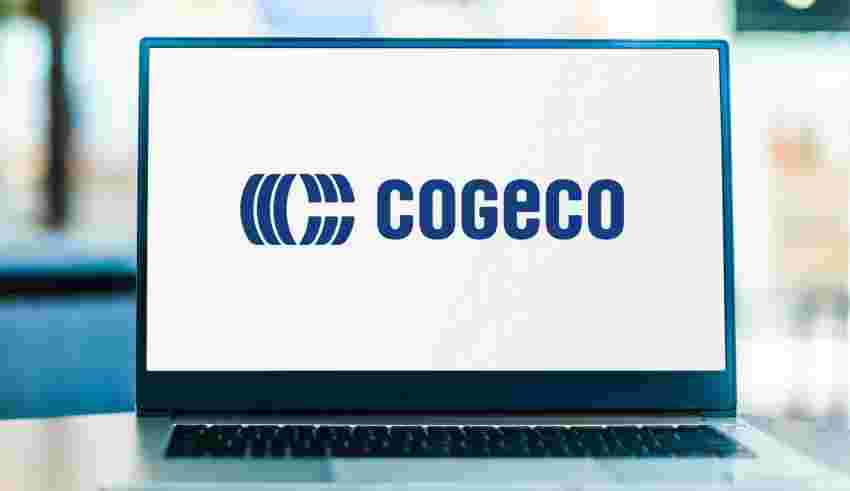 Cogeco increased its revenue by six percent in the first quarter of 2023, Q1 financial results show.

The company, which operates both in Canada and the United States, made $762 million this quarter. Revenue on the Canadian telecom side increased by 4.8 percent, mainly due to its high-speed internet service.

“We continued to connect new homes to our network as part of the fibre-to-the-home network expansions in Québec, and we are starting to see the positive effects.”

However, the company says it expects revenue growth to reduce this year. A smaller customer base in the U.S., increasing competition and, to a lesser extent, economic conditions are expected to play a role.