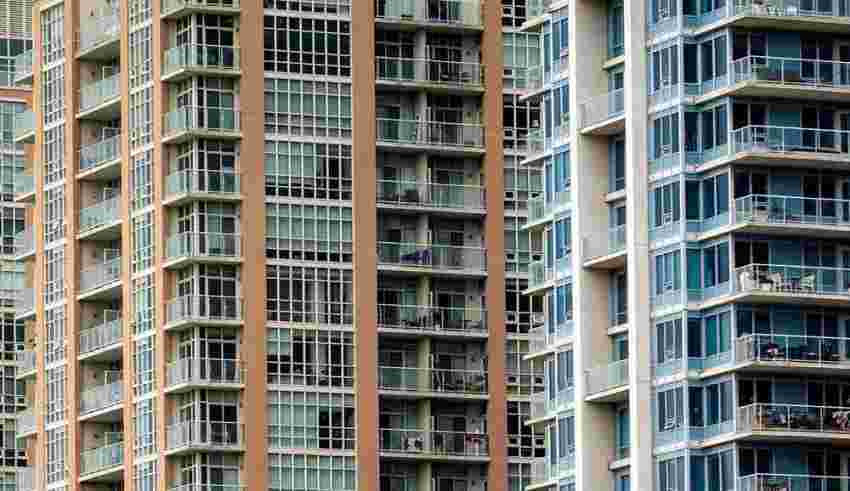 As Canada’s real estate market wrapped up 2022 with price declines, some condo investors are expected to put their properties up for sale within the year as variable mortgage rates continue to rise, a real estate expert said.

Steve Saretsky, a Vancouver realtor, said the market for detached homes has already gone through a “nice” correction in past months, signalling a similar direction for the condo market.

“The market seems to be expecting lower prices (this year). I think that’s where buyer sentiment is right now,” he told Financial Post’s Larysa Harapyn.

Some owners who used to break even on their condo investments are now facing a different reality. With variable mortgage rates up 400 basis points, Saretsky said some investors are now losing money as they are not allowed to increase the rent they charge by more than two per cent under rental restriction laws. He added that while interest rates “might have peaked out for the cycle,” they’ll remain elevated in 2023.

“A lot of investors are opting to actually hit the sell button and I think that we’ll see maybe a little bit more pressure on the inventory side in 2023,” he said.

Variable mortgage rates may continue to be part of conversations this year, Saretsky said, adding that Canadians will continue to see some discussions around the central bank’s trigger rates and how this will be impacting households. There’s been an uptick in court-ordered sales, particularly for private lenders, where people are usually on one-year terms that are renewed at substantially higher rates.

Another thing to keep an eye on in 2023 is the pre-sale market. Those who have entered a pre-sale agreement during the pandemic will have to qualify at a stress test of seven and a half per cent, Saretsky said.

“We’re certainly seeing some stories of (buyers) not able to qualify to actually complete close on these units … people that are ultimately caught off side with a huge move and rates,” he said.

Figures released this week showed the overall benchmark prices for all categories of properties in Toronto, Vancouver and Calgary were down 21 per cent, 19 per cent and nearly five per cent, respectively, from highs posted earlier in the year.