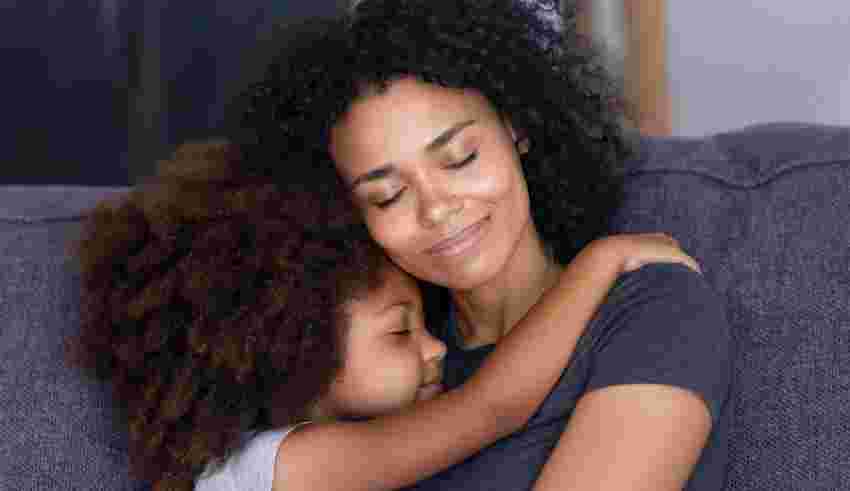 SPRING HILL, FL – The parenting techniques of the United States have become coddling ones. Parents have been advised not to traumatize their child by highlighting negative behaviors of any kind. Instead everyone is supposed to get a trophy and high grades in school even if they did not earn them. The theory is any criticism, reprimanding, or especially physical punishment might result in the child withdrawing or acting out in frustration. The idea is that youngsters need to be protected from any challenge that would shatter their self-confidence and have them believing they are losers.

Permissive experts say children should be protected from absorbing too much pain or negativity. When the child has a demanding task the authority figure should be sufficiently gentle to redirect them to less taxing and less complicated tasks. Adults need to realize children are fragile and would be scarred for life from unforeseen tragedy.

Life is almost never like a Hollywood movie where people live a glorious, uneventful life without any obstacles. In various generations, entire populations had to face life and death events. The British in WWII were relentlessly bombed by the Nazi air force. Many of them remained in London’s underground to survive constant bombing.  WWII left many citizens overcoming traumatic incidents that demonstrated to many of them that they could overcome tremendous hardships.  It taught them they were stronger than they thought possible. They became more resilient to the hardships in life.

Throughout the Great Depression citizens learned they could survive in an almost nonexistent economy. Most people had to change their diet with some eating previously shunned foods like Spam, which became an important protein source in the depression diet. After the depression some of them even preferred Spam over other more expensive meats since it brought back memories of satisfying their hunger. Strong people can adapt to life’s hardships and tragedies while becoming stronger to face the next curve ball life throws them. People may become critically ill with an injury, failure of an organ, or succumb to a crippling disease. No one can predict these physical occurrences although many have faced them. A successful life is not obtained by the faint of heart but by the strong.

The people who lived through these difficult historical periods often were not complainers like many Americans are today. When the depression, WWII, or any serious personal issues occurred during these difficult times it showed the ability to dig deep into inner strengths to survive and prosper. Not only did they overcome the difficult conditions but were motivated to focus on strength and determination to prevent feelings of being defeated by other difficult problems.

In the social arena, divorce, alcoholism, drug addiction and other personal tragedies have become dishearteningly common to many families.  The death of a loved one is not easy to overcome for the people who loved them.  To lose a love one is inevitable if we live to an average life span. A healthy person will absorb the psychological or physical pain that confronts them.

Overcoming personal shortcomings such as being physically small or not doing well in reading, writing or math teaches resilience. A person realizes when they focus on solving their perceived shortcomings; they can devise a strategy to overcome them. A weak or overweight person can develop a program to gain strength through weightlifting or an exercise program to burn calories.  This can change their strength and appearance. Winners in life do not give up but push themselves through difficulties to reach a greater level of personal satisfaction.

Adversity builds personal fortitude to conquer and defeat any other obstacles that life throws at us. Unless you are put in a glass “skinner box” that controls every variable and event you will face in life you will face challenges. You cannot determine the events of your future. The coddling of young people does not free them to function in the real world but cripples them.

Our life is a path beyond our control. We can only control our reactions and decisions. Facing life head on teaches us lessons that will assist us in the next difficult situation. We will become wiser in our decision making and stronger in our character. Being overly protected from life’s ups and downs is a strategy to create a dependent, weak individual.  Confronting all the difficulties of life and learning to deal with them builds a person’s confidence and personal strength.

Coddling our modern children is a major reason our nation is being considered weak by our adversaries. Letting our children compete and earn their rewards by facing and solving their own difficulties will give us the strength of character to become winners again.