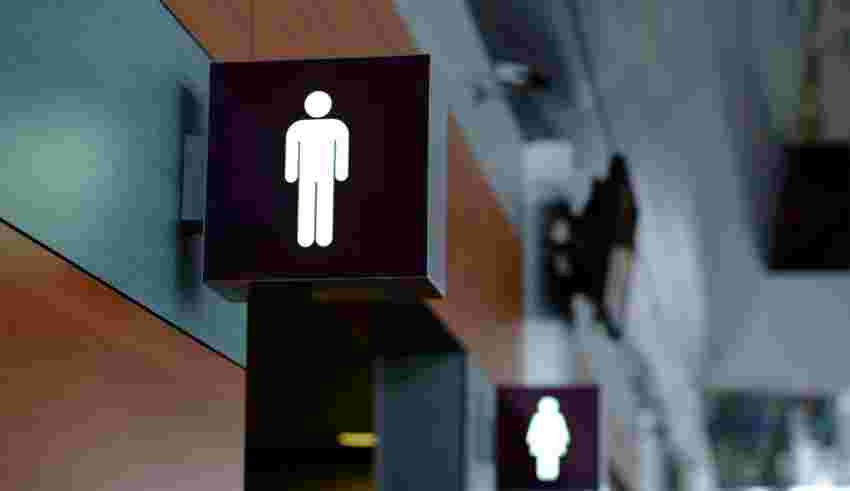 Sanity has returned to Pasco County Schools. Bring out the punch and cookies. Celebrate the science of the sexes: male and female. Biology is boss. Gender ideology, a nonscientific theory, gets flushed down the toilet where it belongs.

A Florida court has ruled in favor of a school district’s policy that requires students to use restrooms that line up with their biological sex, after a transgender-identifying female teen sued to be allowed to use the boy’s bathroom, reported the Post Millennial.

Argh. It was five-year-long legal battle. And now common sense has prevailed.

In a 50-page majority opinion, Judge Barbara Lagoa wrote that the school board policy “advances the important governmental objective of protecting students’ privacy in school bathrooms.”

Applause for Judge Lagoa for adhering to factual biology, logic and common sense.

Superintendent Kurt Browning of Pasco County Schools stated in a recent meeting, “I realize this change in practice may not sit well with some students and some adults, but it is important to know that we as a district and as elected officials are required to abide by the laws of the state of Florida and those of the United States. This change in district practice and procedure does both of those.”

In a 7-4 decision on Dec. 30, 2022, the 11th U.S. Circuit Court of Appeals rejected a former ruling by a district judge who supported a transgender male who had challenged the St. Johns County School Board’s policy that required students to use bathrooms on the basis of biological sex. The appeals court ruled that the school’s policy did not violate Title IX, a federal law that prohibits discrimination on the basis of sex.

“I also want the board to be aware that any student wishing to use an alternative restroom will be able to seek an accommodation to use a private restroom at their school,” Browning said.

Of course, adults want students that identify as transgender to have access to a bathroom – and there are private restrooms in schools. But one student should not be able to hold the other bathrooms hostage by claiming special legal status or special civil rights due to gender identity. An attitude of entitlement is not the law.

It’s not discrimination – it’s biology, anatomy, physiology, and chemistry. The transgender cult movement members need to stand down and accept defeat. Moreover, sensible citizens are beginning to challenge the transgender propaganda in schools around the county.