Home Business Court rulings can haunt you down the road, even if you win 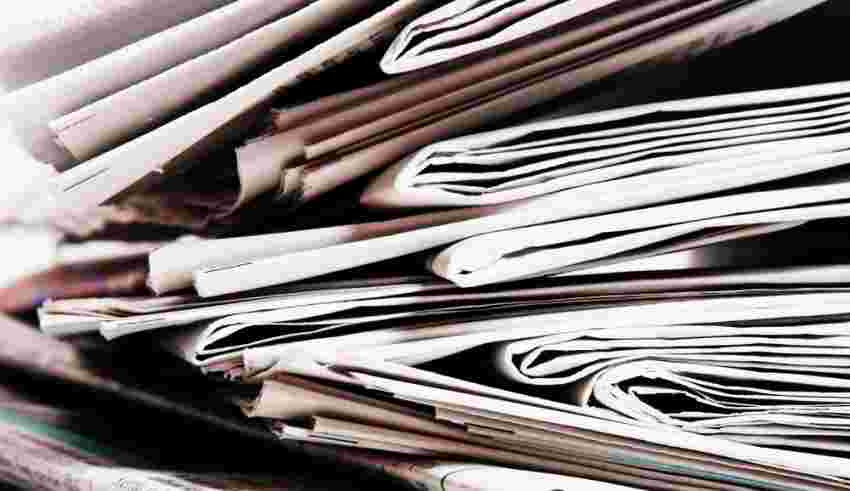 I wrote a recent column here titled, “Sometimes an employer doing the right thing is the wrong thing.”

It’s an idea that applies to suing, as well. Maybe an employee has a good case and will prove that there is no cause for discharge and recover several months’ pay. But at what cost?

I am not referring to the legal expenses but to what the judge might say about them, even if they win.

If the person was a terrible worker or lied about something to their employer or was nasty and belligerent or a misogynist or had sexually harassed someone, there’s a strong likelihood that will turn up in the judge’s ruling. After all, the judge is bound to go through the facts of the case in coming to their decision.

Or if the person was found not to be believable in their evidence so that adverse comments are made about their credibility. Depending on other factors, there still may not be legal cause for discharge. After all, the complainant can be found to not be credible but still win the case if the cause for discharge itself is not overpowering. But such findings might haunt them down the road.

That’s because a judge’s findings are deemed, at law, to be accurate and are now part of the public record, accessible to anyone, including future employers.

The same applies to the decisions of other administrative tribunals such as labour arbitrators or the labour board. The actual facts, if they are indeed different, be damned. Once a judge or adjudicator makes a finding of fact, those facts are deemed to be accurate and a case for libel can be asserted based on a party in that court case espousing different facts so as to damage the other party’s reputation. The person suing does not even have to call evidence to prove those facts because they are already established by the previous court’s judgement.

And, unless your name is extremely common, you will be immediately identifiable if your story is covered in the media.

The same applies to employers. I remember a company which was found by a court to have tolerated sexual harassment. Fortunately for it, the decision received little publicity. It decided to appeal to the B.C. Court of Appeal without success. But this time, the decision received massive media coverage for this large company serving the public. And its thousands of employees, of course, heard about the case and it suddenly became a less prestigious place to work. It’s customers heard about it too and who knows how many switched providers.

What was that worth to it in dollars? Employers can be damaged by the optics of a court case if they are taking a position which would deter customers, suppliers or potential recruits from working with them. That may be worth vastly more than what it might cost to go to trial.

I always advise clients to consider whether the case will be damaging or, on the other hand, when a client takes a principled stand on an issue which will endear them to the public, almost no amount of costs should deter them from going to trial and being seen publicly to have fired that employee for that cause.

Now, only a small minority of cases are publicized and I often have to provide clients, worried about publicity, precisely the reverse advice. Your case is not interesting enough to be publicized, you are not important enough for the media to cover this uninteresting case and don’t let that risk serve as a deterrent to making the right settlement decision.

But parties considering litigation should always consider how what the judge might say will appear to their family, neighbours and friends. And of course, to potential future employers.

Howard Levitt is senior partner of Levitt Sheikh, employment and labour lawyers with offices in Toronto and Hamilton. He practices employment law in eight provinces. He is the author of six books including the Law of Dismissal in Canada.