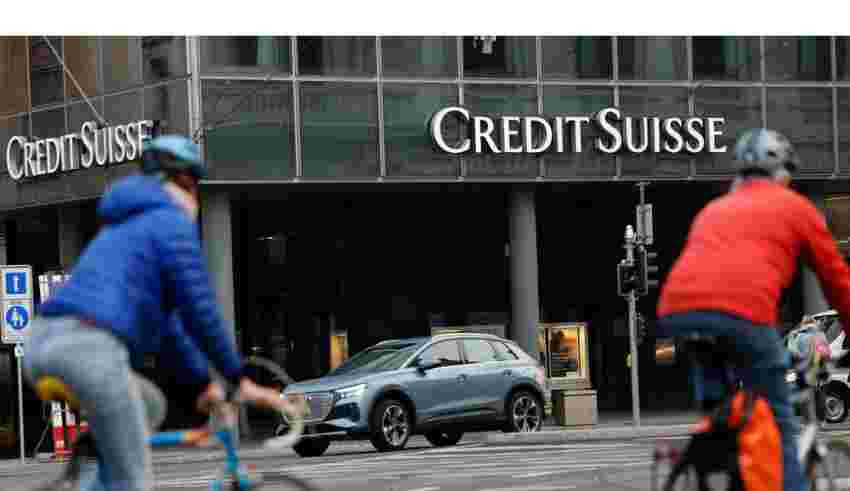 “We appreciate that Credit Suisse is focusing on its strengths,” Jordan told Swiss radio SRF on Saturday. “That means wealth and asset management and being a universal bank for Switzerland, while doing less investment banking than in the past. This should lead to risks in Credit Suisse’s business diminishing, which is good from a financial stability point of view.”

The central bank usually doesn’t comment on individual commercial banks but has left this stance recently with regard to Credit Suisse.

Credit Suisse is undertaking a sweeping overhaul of its business following years of scandals and management missteps. The new strategy includes plans to spin off its capital markets, advisory and leveraged finance businesses into a boutique unit under the CS First Boston branding, while integrating its remaining trading businesses more closely with the wealth management business.

Regarding monetary policy, Jordan defended his institution’s conservative definition of price stability as having an inflation rate between zero and 2%, while other major central banks like the European Central Bank define it as a rate of around 2%.

Swiss inflation has been hovering around zero and frequently even lower in recent years.

The institution raised its key interest rate by 50 basis points to 1% on Thursday and added that another hike might come in March, even though Switzerland’s inflation rate of 3% is the lowest of any developed economy.

—With assistance from Myriam Balezou.