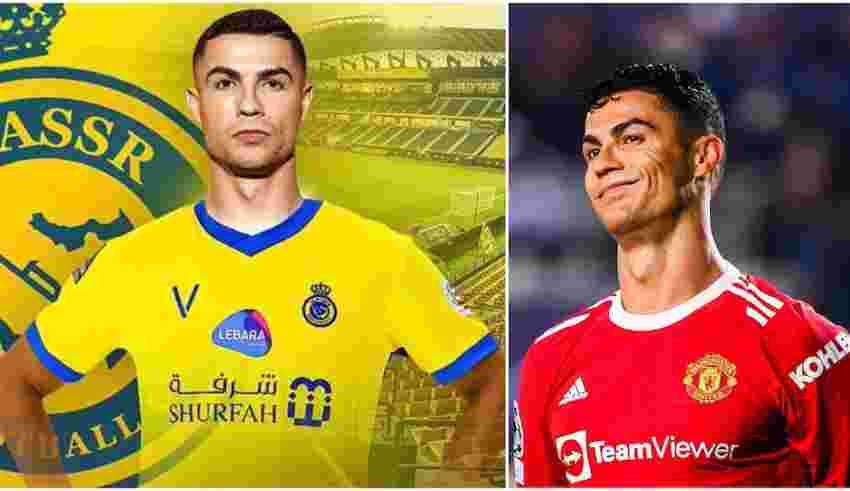 Before Cristiano Ronaldo departed Manchester United, the FA handed him a two-match suspension. Therefore, the superstar should be required to sit out his first two games as an Al-Nassr player.

According to reports, Cristiano Ronaldo might play his first match for Al-Nassr today despite being suspended by FIFA-approved rules.

The 37-year-old striker received a two-match suspension and a £50,000 fine from the English FA prior to his bitter departure from Manchester United being officially announced in November. On April 9, following United’s 1-0 loss to Everton, Ronaldo was shown on camera smacking a 14-year-old autistic boy’s phone out of his hand. For this, he was also issued a warning by the police.

But the Portuguese megastar’s new club, Al-Nassr, is eager for him to make his debut as soon as possible in order to capitalise on the media attention following his official unveiling on Tuesday. His contract with Al-Nassr will pay him a staggering £173 million over two and a half years in Saudi Arabia.

When Al-Nassr welcome rivals from the Saudi Pro League, Al-Taee, to Mrsool Park at 3 p.m. UK time today afternoon, there is a “15% chance,” according to a source who spoke with The Mail. Around an hour prior to kickoff, manager Rudi Garcia is anticipated to announce his starting lineup and substitutes, which will disclose whether the “intense last-minute talks” have resulted in the inclusion of his new No. 7 in front of a sold-out crowd in the Saudi city of Riyad.

Although the FA in England was the organisation that handed Ronaldo a two-game suspension, FIFA regulations require that the penalty be followed globally. The five-time Ballon d’Or winner would get himself into further trouble and possibly receive harsher punishment if he chose to disregard his ban.

The article also states that Al-Nassr officials are looking at Ronaldo’s international clearance certificate to see if it has a flaw that would allow them to avoid losing their new star player for two games. During the former Real Madrid, Juventus, and Sporting Lisbon star’s first press conference, the ban was not mentioned; instead, Ronaldo took the chance to address the controversy surrounding his choice to quit European football and play in the Middle East. 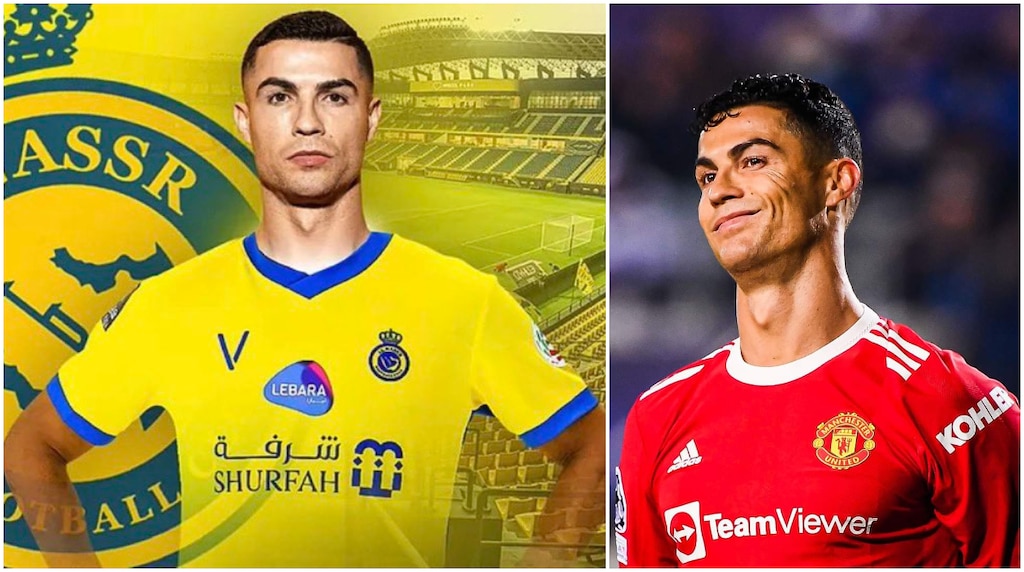