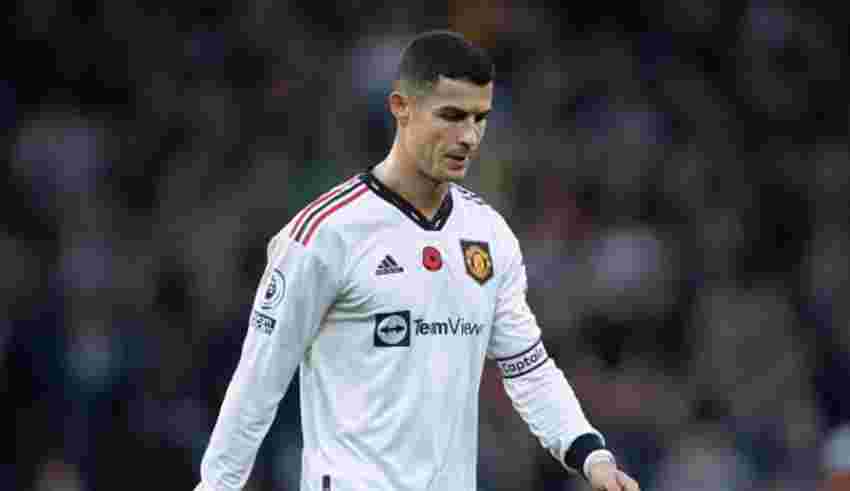 After a turbulent summer of transfer speculation, Manchester United icon Cristiano Ronaldo stayed with the club despite not securing Champions League qualification.

Manchester United and Erik Ten Hag head into the World Cup break fifth in the Premier League after a 2-1 victory over Fulham on Sunday.

The 37-year-old publically addressed the situation on Sunday, in an interview with Piers Morgan for TalkTV.

When asked about whether or not he [Cristiano Ronaldo] felt the club [Manchester United] was trying to force him out in January the forward replied: “Yes, not only the coach [Erik ten Hag,] but another two or three guys around the club. I felt betrayed.”

When further questioned on whether or not the senior executives were trying to push him out, Ronaldo responded: Yes, that I felt betrayed… honestly I shouldn’t say that I don’t know. But listen, I don’t care. I’m always, people should listen to the truth.

“Yes I feel betrayed and I felt like some people don’t want me here, not only this year but last year too.”

Ronaldo Has No ‘Respect’ For Ten Hag

Cristiano Ronaldo has not been available for Manchester United since the 3-1 defeat against Aston Villa due to an undescribed illness on November 6.

Ronaldo refused to be substituted by the Dutchman in the Red Devils’ 2-0 victory over Tottenham earlier this season. The Portuguese man subsequently walked down the tunnel before the end of the match.

The forward was duly punished by being dropped against Chelsea for their next fixture.

Cristiano Ronaldo apologised for his actions claiming he was “really sorry” and understood “it was not the best way to act.”

Ronaldo told Morgan: “I think the fans should know the truth, I want the best for the club. This is why I come to Manchester United.

“Since [former manager] Sir Alex [Ferguson] left, I saw no evolution in the club. Nothing had changed.

“I love Manchester United, I love the fans, they’re always on my side. But if they want to do it different… they have to change many, many things.”

“He knows better than anybody that the club is not on the path they deserve to be,” added Ronaldo.

“He knows. Everyone knows. The people who don’t see that… it’s because they don’t want to see; they are blind.”

Ronaldo explains how Ferguson was crucial in the decision to return to Manchester United amid rumours of a move to the Etihad.

Ralph Rangnick Is ‘Not Even A Coach’

Last season’s interim Manchester United manager, Ralph Rangnick took over from Ole Gunnar Solsjkaer after the Norweigan was sacked earlier in the season.

When speaking about the former manager, Ronaldo said: “If you’re not even a coach, how are you going to be the boss of Manchester United? I’d never even heard of him.”

The Portuguese all-time scorer also bit back at former teammate Wayne Rooney’s comments on his behaviour calling him an ‘unwanted distraction.’

“I don’t know why he criticises me so badly… probably because he finished his career and I’m still playing at a high level,” said Ronaldo.

“I’m not going to say that I’m looking better than him. Which is true…” 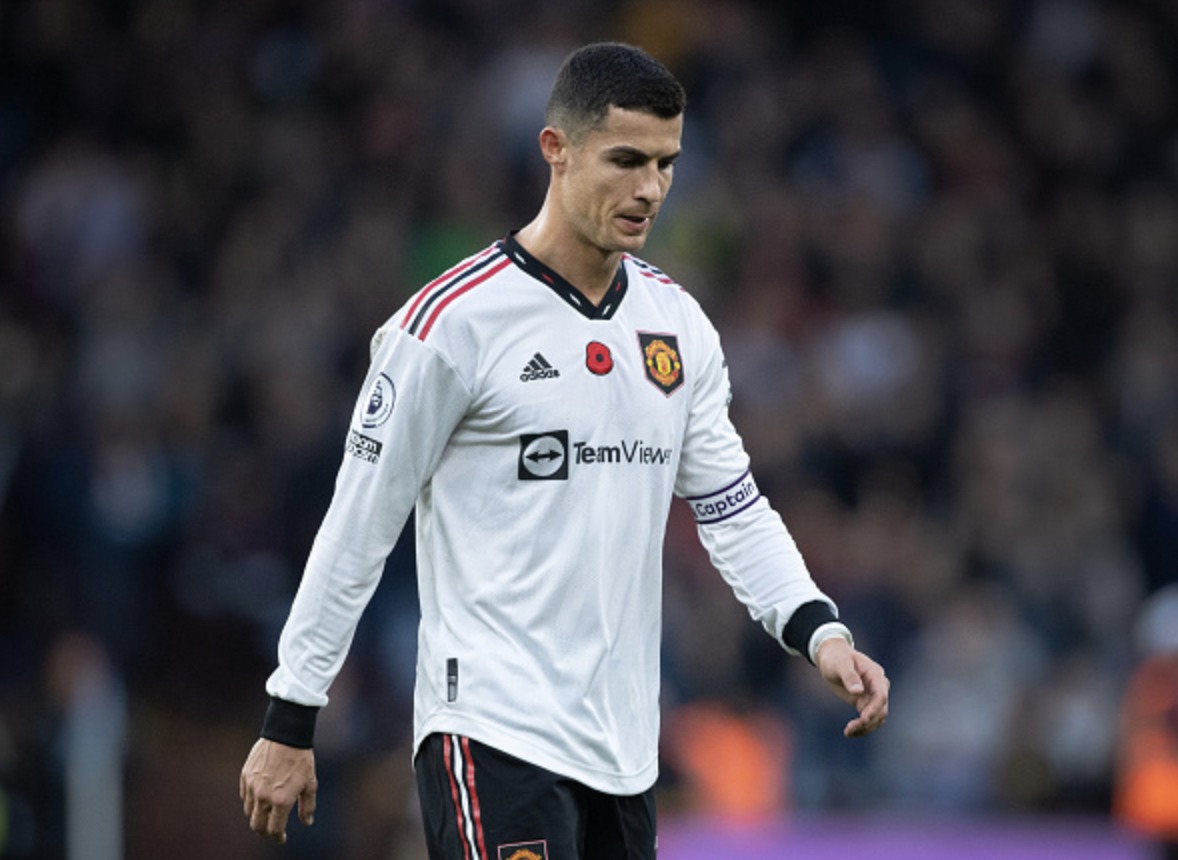