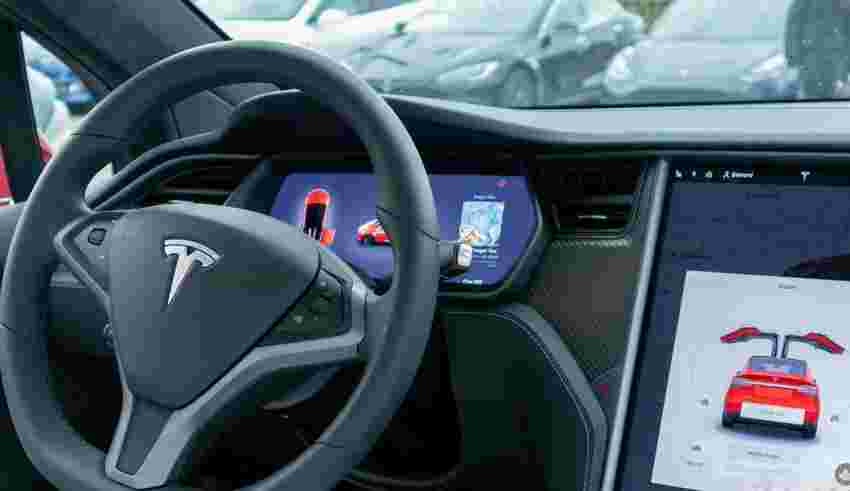 As reported by The Verge, Dan O’Dowd and the Dawn Project claimed Twitter rejected attempts to promote a tweet about a full-page ad the group ran in the New York Times. The ad criticized Elon Musk’s Tesla over its Full Self-Driving (FSD) feature. Screenshots shared by the group show Twitter’s response to the promoted tweet, noting that it rejected the tweet for violating Twitter’s policy about political ads.

Notably, the tweet remains on Twitter — the Dawn Project isn’t able to promote it, which could limit engagement.

“Ads that contain references to political content, including appeals for votes, solicitations of financial support, and advocacy for or against any of the above-listed types of political content, are prohibited under this policy.

“We also do not allow ads of any type by candidates, political parties, or elected or appointed government officials.”

“The move to prohibit the advertising of content criticizing Musk’s Tesla Full Self-Driving software raises serious questions over his commitment to free speech,” O’Dowd said in a statement. Musk’s free-speech commitment has come under fire from others as well, notably following Musk’s declaration that Twitter would permanently ban any accounts engaged in impersonation after several accounts impersonated Musk and made fun of him.

Twitter didn’t respond to The Verge’s request for comment, although it’s worth noting that much of the company’s PR department was let go in Musk’s mass layoffs.

O’Dowd and Musk have traded blows before

O’Dowd and Musk have butted heads in recent months over Tesla FSD. O’Dowd has publicly antagonized Musk, including taking out a full-page ad in the New York Times to criticize the safety and reliability of Tesla vehicles and FSD. O’Dowd’s Dawn Project became the face of anti-Tesla advertising, including a campaign centred around videos of Tesla vehicles striking child-sized mannequins. (As an aside, those videos elicited an interesting response from Musk stans, who fervently believed the vehicles failed to stop because the tests used mannequins. The stans actively sought real children to stand in front of Tesla vehicles in hopes of proving that the vehicles would stop for real children.)

Part of the anti-Tesla campaign was tied into O’Dowd’s failed Senate campaign earlier this year. The Verge notes that O’Dowd came in just shy of 75,000 votes in the June primary, landing 10th overall.

Meanwhile, Tesla sent a cease-and-desist letter to the Dawn Project in August over the videos of Tesla vehicles striking child-sized mannequins. Those videos are no longer on the group’s YouTube page. Moreover, Tesla supporters pointed out that O’Dowd has a vested interest in shaming Tesla publicly since O’Dowd runs Green Hills Software, which does business with some Tesla competitors, including General Motors, BMW, and Ford. Additionally, Musk previously called Green Hills Software a “pile of trash.”

It’s worth noting the U.S. Justice Department is investigating Tesla’s FSD claims after the automated driver system was involved in over a dozen crashes last year.