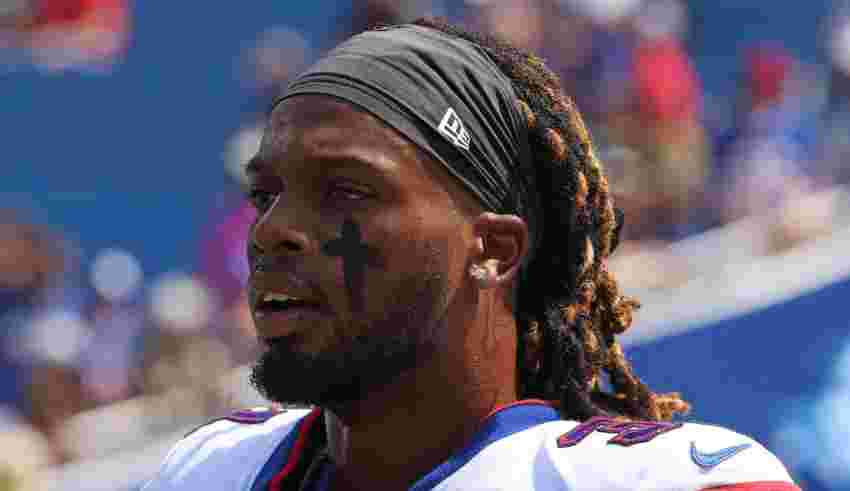 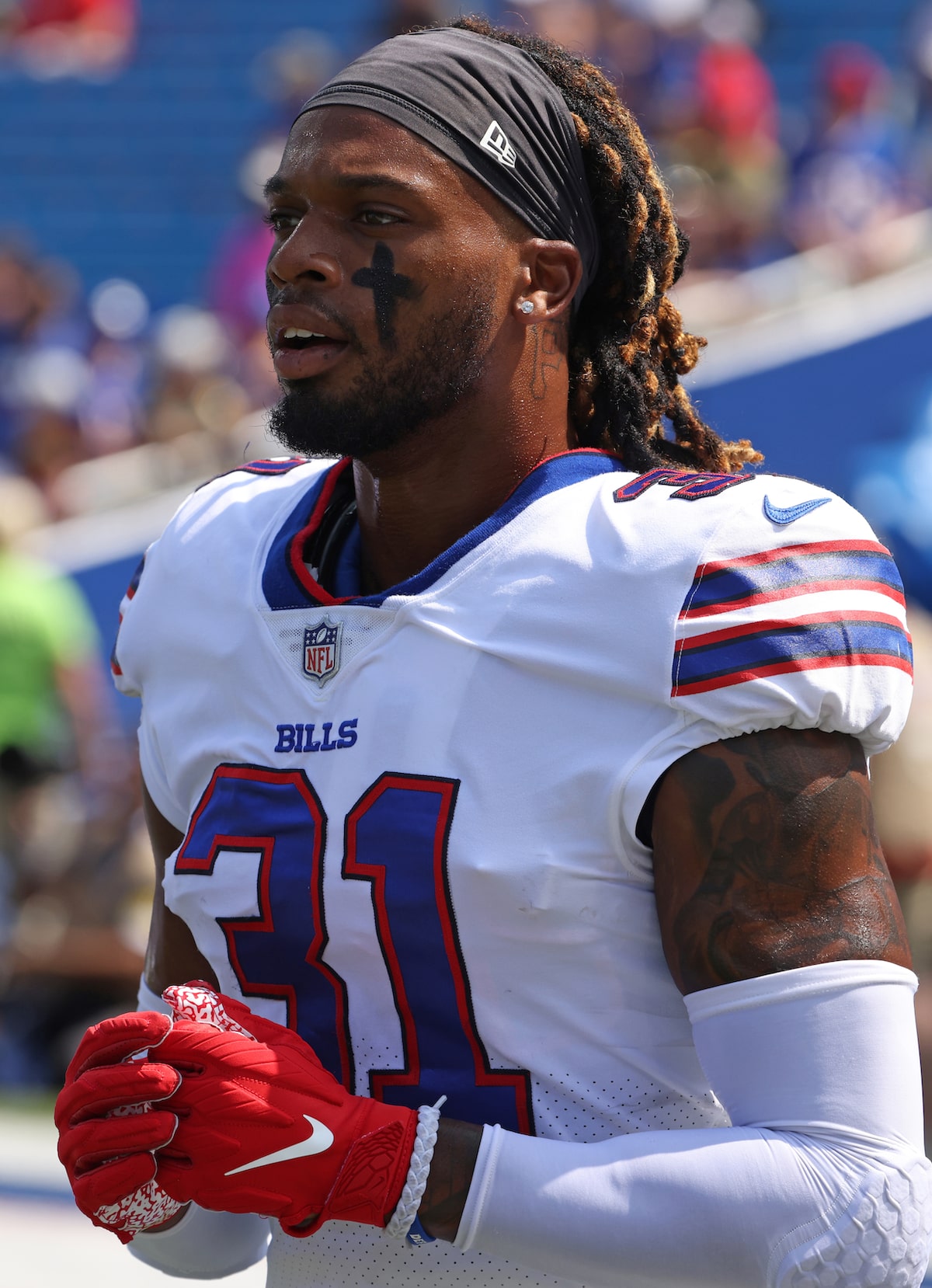 On Friday, Damar’s football team the Buffalo Bills revealed that his breathing tube has been removed and he can finally speak to his team and medical staff.

In a statement, the team tweeted, “Per the physicians at UCMC, Damar’s breathing tube was removed overnight. He continues to progress remarkably in his recovery.”

“His neurologic function remains intact, and he has been able to talk to his family and care team,” the statement added.

Hamlin, 24, was even able to join the team meeting via FaceTime, telling his teammates, “Love you boys.”

The day before, Hamlin’s doctor gave an update on his condition, revealing that he has made “substantial improvement” since collapsing during a game against the Cincinnati Bengals Monday night.

During a University of Cincinnati Medical Center presser, doctors spoke out about his progress, revealing that he is moving his hands and feet and communicating through writing.

Dr. Timothy Pritts said his first written question as he began to wake up was, “Did we win?”

Pritts replied, “The answer is yes, Damar, you won the game of life.”

Pritts went on, “As of this morning, he is beginning to awaken, and it appears that his neurological condition and function is intact… He continues to be critically ill and continues to undergo intensive care in our surgical and trauma ICU.”

When asked if Damar would make a full recovery, Pritts said, “The focus right now in terms of helping him to recover, liberate (from the ventilator) and continue to get stronger and rehabilitate, but it is entirely too early to project into the future.”

Dr. William Knight added, “We want to see him continue to breathe more on his own, and we want to get him breathing completely on his own. That will be the next big milestone for him.”

As far as what caused Hamlin to go into cardiac arrest during the game, Knight said, “The answer to that is that that workup is ongoing. We do not have definitive answers as to the etiology of the arrest, and tests will continues to progress.”