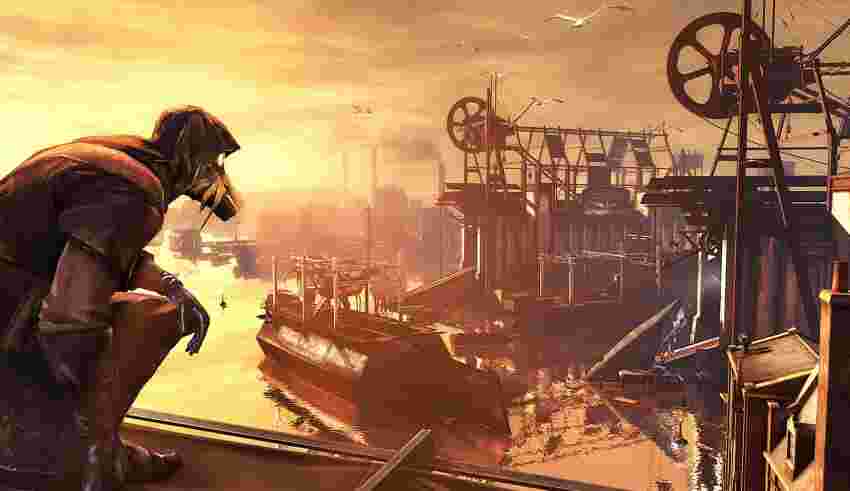 Gamers can claim Dishonored – Definitive Edition for free on the Epic Games store until January 5th as part of the current rotation of free titles.

Alongside Dishonored is a game called Eximius, which is also free until January 5th. Eximius is described as a hybrid first-person shooter (FPS) and real-time strategy (RTS) game.

Dishonored, on the other hand, is the well-received 2012 title from developer Arkane Studios and publisher Bethesda. It’s a first-person action game where players take on the role of a supernatural assassin. One of the main positives of Dishonored was the freedom in how players could complete the missions.

Moreover, the Definitive Edition includes updated graphics and access to the DLCs.

Dishonored – Definitive Edition typically costs $26.99, while Eximius usually costs $33.99. At 11am on January 5th, the Epic Games Store will rotate the free selection of games — Kerbal Space Program and Shadow Tactics – Aiko’s Choice will be free from January 5th to 12th.