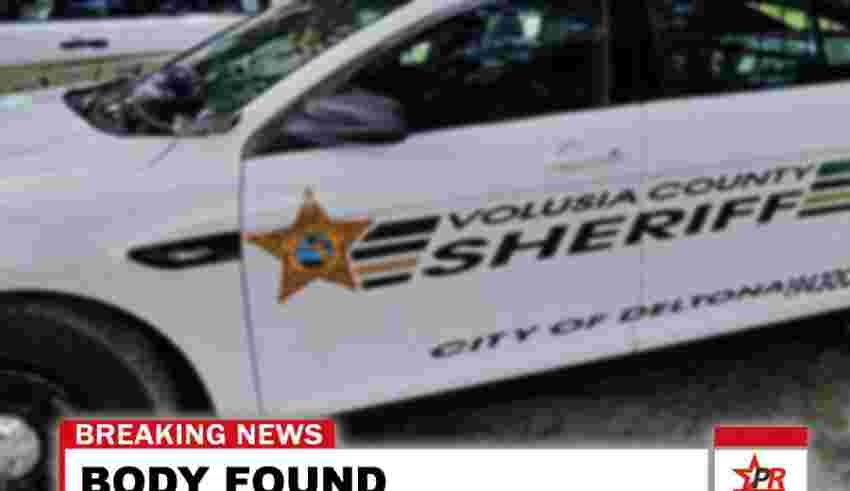 ORANGE COUNTY, FL – A 67-year-old Deltona man was found floating in Theresa Lake early Sunday, hours after he had taken his pontoon boat out for a ride Saturday afternoon.

Sheriff’s deputies and Deltona Fire Rescue responded Sunday about 9 a.m. after neighbors reported observing a body floating about 30 yards from the shoreline at 970 Peru Court. The victim was identified as Richard Barker of South Dean Circle.

Barker had taken his pontoon boat out alone Saturday sometime between 1 and 2 p.m. The neighbor told deputies he later saw the pontoon boat floating near his property Saturday evening as it has done in the past, and didn’t see anything amiss.

On Sunday morning, Barker’s body was spotted floating facedown. The victim was pulled to shore by deputies and Deltona Fire Rescue and pronounced deceased. No signs of foul play were found at the scene. Evidence suggests alcohol may have been a factor.

Jessica Mcfadyen is a journalist for independent news and media organizations in the United States. Mcfadyen primarily spends her time scouting social media for the latest Local, US and World News for The Published Reporter®. She also contributes to a variety of publications through involvement in the Society of Professional Journalists.