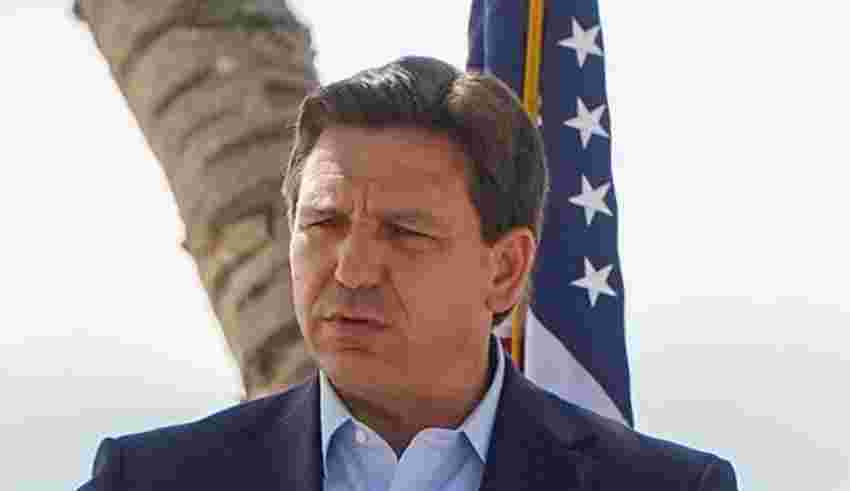 VACA KEY, FL – Florida Governor Ron DeSantis stepped in to intervene this week after hearing reports of put-upon residents of his state being forced to pay out of their own pockets to clean up and remove boats abandoned on their property left behind by illegal migrants.

One homeowner, Jack Bartkus, said that he was threatened with a felony by local authorities if he did not pay to have a boat cleaned that had been used by a group of migrants to come to the United States from Cuba.

“About 20 people that rode on this boat from Cuba and [the government] took the people into custody [but] they didn’t do anything with the boat,” he told a local media outlet. “They left it here and just discarded it. So it became my problem. It’s unfair. Totally unfair.”

Bartkus claimed that he was forced to pony up $2,500 of his own money to “clean and sterilize the boat.”

“There’s diesel fuel on there,” he said. “You can’t have an oil spill and to have this thing floating out on the water, it’s unsafe for other people.”

Another Florida homeowner, Sue Bartkas, said that she was also threatened with being charged with a felony if she didn’t take steps to dispose of a boat let on her property.

“So you’re just supposed to let it destroy your pier, your docks, your seawalls, and you’re supposed to have to get rid of it,” she said.

After several residents in the area experienced the same issue of having the responsibility hoisted upon them of cleaning up after migrants attempting to illegally enter the U.S. and abandoning their boats on their properties, Key Colony Beach officials informed them in a letter that the local government had no intention of assisting them in any way.

“If any vessel ends up on your private property, it becomes your problem,” the letter said. This rule of law is both inconvenient and a bit expensive, but it is the law.”

In response, Governor Ron DeSantis issued a statement, taking up for his constituents and vowing to assist them with disposing of the boats left on their properties.

“There’s vessels left everywhere on people’s property. We declared a state of emergency,” he said. “We provided the Coast Guard the assistance that they’ve asked for. We are going to clear the vessels free of charge for those residents because it wasn’t their fault.”

As for who would ultimately get stuck with the cost for the cleanup effort, DeSantis noted that the President of the United States – whose policies are being blamed by many for the increase in illegal border crossings – should be responsible for paying it.