Home News Did Drag Queen Invited to the White House Twerk in Honor of (Dis) Respect for Marriage Act? – The Published Reporter® 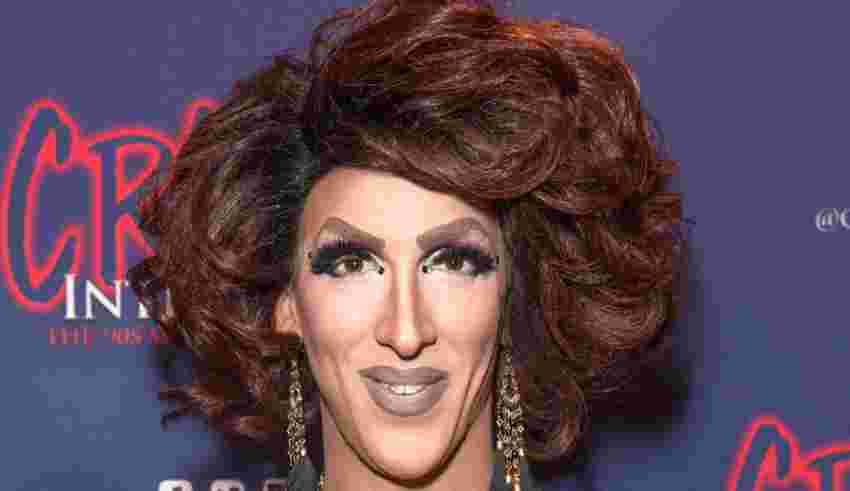 PORTSMOUTH, OH –  This is one for the history books. Argh. Creepy Joe is a woke joke. This is me with a few thousand brain cells vaporizing. “When President Joe Biden signs the Respect for Marriage Act this week, he’ll be flanked by Vice President Kamala Harris, first lady Jill Biden, and gay drag queen story hour performer Marti Cummings, according to an invite posted by Cummings,” notes a commentary at PJ Media.

The Washington Beacon reports on the DQ’s trip to Capitol Hill. “To be a non-binary drag artist invited to the White House is something I never imagined would happen,” Cummings wrote in a Monday social media post, along with a photo of an invitation from Biden.

Another freaky bio man (heterosexual, homosexual, bisexual, transsexual) with a fetish who dresses up like a woman and acts like a fool to indoctrinate and groom innocent children. Is he a hair-sniffing creep as well?

According to Cummings’s website, “Drag and Politics goes hand in hand.” Cummings ran for a seat on the New York City Council in 2021 but appeared to receive zero votes, according to Ballotpedia.

Oh, a secret chat with Creepy Joe during cocktails about his political endorsement for a VP drag queen in 2024. Kick Kamala to the curb.

See Cummings – a biological male dressed like a female.

Hmmm. DQ Cummings put his Twitter account private. Interesting. Maybe, he didn’t want to make the other DQs jealous. Ahem. Or he didn’t want Team Biden to gander at his other sparkly but revealing photos.

Well, the Queen of Country has jumped aboard the drag queen bus by selling DQ apparel. Dolly Parton Drag Queen T-Shirts for sell on Amazon.

The music legend was asked in an ABC News interview: “Is it true that you once said that it’s a good thing you were born a girl, otherwise you would have been a drag queen?”

Parton responded: “Yes, it is true. Because I’m so over-exaggerated and I have so many fans in the gay community, and the drag queens.”

The country icon hosts a “Gay Day” at her theme park, Dollywood, in Pigeon Forge, Tenn.

Nonetheless, a drag queen in the White House would make our Founding Fathers and Mothers cringe.