Home Sports Diego Costa Is Back In The Premier League

One of the greatest pantomime villains the Premier League has had in recent years is back as Diego Costa has signed a deal with Bruno Lage’s Wolverhampton Wanderers lasting until the end of the season.

The striker, known for his aggressive playing style, scored 52 goals in 89 appearances for Chelsea in his previous stint in the Premier League. These goals helped the Blues on their way to two Premier League titles and had it not been for a falling out with Antonio Conte, this could have been a much higher tally.

‘El Loco’ arrives at Wolves through necessity as new signing Sasa Kalajdzic has suffered an ACL injury. Can he be the striker to finally provide Wolves with a serious goal threat?

What can be expected of Diego Costa?

Despite his goalscoring pedigree, this signing represents a gamble for Wolves. Costa has not played any football since leaving Atletico Minero in January, a full nine months ago, meaning it’s unknown how he will cope back in the Premier League.

At 33, turning 34 next month, he will not be as dynamic as he once was but, Wolves now have a proven goalscorer at the highest level. Despite his age, few can doubt that he can provide the added fight and goal threat Wolves have been crying out for.

Atletico Mineiro won the double in Brazil when Costa was there with the striker scoring 5 goals in 19 appearances. His fierce winning mentality could be incredibly beneficial to a team that is struggling for goals and Costa himself believes that being back in the Premier League has reignited his passion for the game.

“No matter how much I enjoyed playing in Madrid, I felt discouraged, but this motivated me. It lit that fire within me.”

No matter where he is in terms of match fitness, a fully motivated Diego Costa will be a scary prospect for the other teams in the Premier League.

Alongside his winning mentality, we can expect to see plenty of aggression and a combative nature from the former Spain international which, on occasion, can get him into trouble with football’s governing bodies.

During his time at Stamford Bridge Costa was hit with two retrospective bans from the Football Association. One was for stamping on Emre Can who was playing for Liverpool at the time, the other was for clawing the face of former Arsenal defender Laurent Koscielny.

Wolves certainly will not be boring to watch with him in the team.

Is Costa the Answer to Wolves Attacking Problems?

Wolverhampton Wanderers have one of the best defensive records in the Premier League so far this season thanks to the impressive form of both Nathan Collins and Max Kilman, the reason they are not in the higher echelons of the table is due to their attacking deficiencies.

Wolves do possess some exciting attacking options, the likes of Jimenez, Daniel Podence, Pedro Neto and new signing Goncalo Guedes are all impressive players, they just have not added that attacking bite so far this season.

Last season Wolves scored just 38 goals in the league and that poor form has carried over into this season with the club netting just three goals in six games.

Raul Jimenez missed the recent goalless draw with Bournemouth due to fatigue and there remain doubts over the Mexican’s form and fitness. Meanwhile, Guedes is yet to get off the mark this season and the club’s top scorer is Podence with just 2 goals.

There is plenty of creativity in this Wolves side, but they are in desperate need of a striker who has a ruthless streak in the box. Costa once labelled as an ‘animal’ by Jose Mourinho, fits the bill and if Bruno Lage’s team can adapt their style of play to suit Costa this move can be successful. They have currently had the lowest percentage of shots from inside the penalty box in the entirety of the Premier League (53.9%) and that will need to change to accommodate the ageing hitman.

Between 2014 and 2017 more than 85% of the shots Diego Costa took in the Premier League came from inside the box. Due to his lack of mobility, Wolves creative players need to make sure that the ball is going into the penalty box at every opportunity to give ‘El Loco’ the best chance of scoring.

Costa faces a race against time to be fit enough to make his second Premier League debut against champions Manchester City. If fit, his strong presence up front could give Wolves a glimmer of hope in what is one of the toughest games of the season. 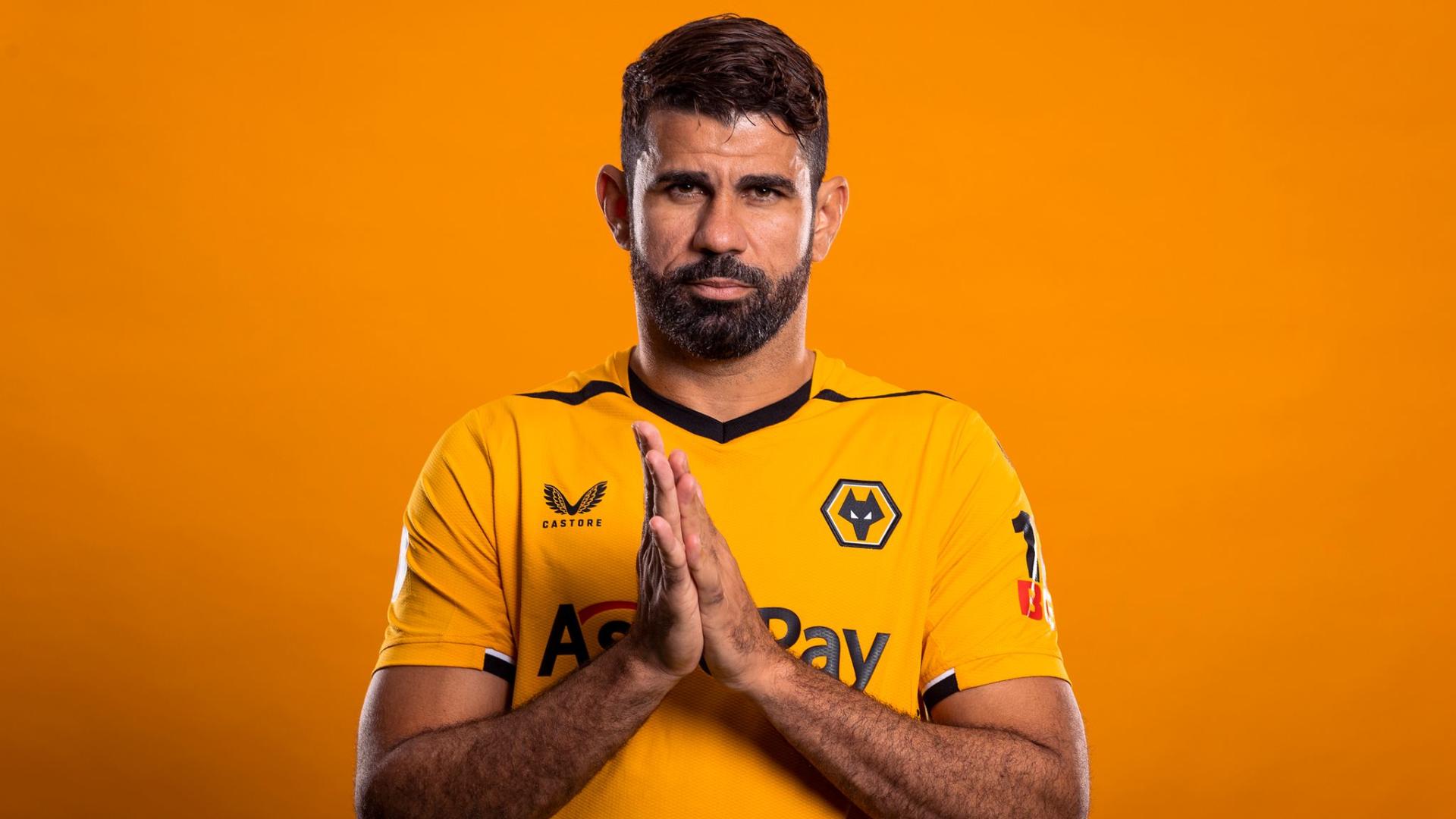