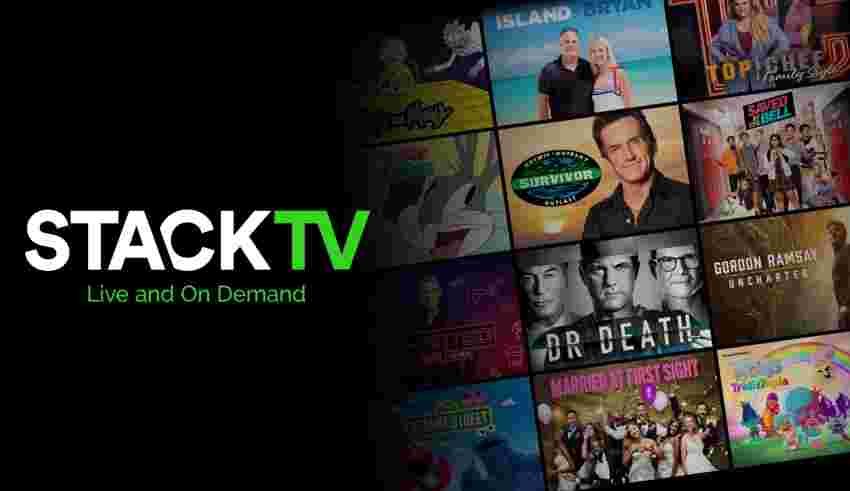 Unlike most streaming services, StackTV doesn’t have an app but is available as an Amazon Prime channel subscription. The platform can also be subscribed to through Rogers Ignite TV or Ignite SmartStream and FuboTV, a streaming platform available on smart TVs, iOS and Android. The Amazon Prime streaming channel costs $9.99/month; however, you’ll also need Amazon Prime to access the channel, which costs $99 a year.

Across all three new Disney-focused channels, the following content is available:

Back in 2021, Corus announced that StackTV had 800,000 subscribers across StackTV and its Teletoon+ Amazon Prime channel. While the media company hasn’t announced updated subscriber numbers, the base has likely grown at least slightly since then.