Home Technology Disney is winning the streaming war against Netflix 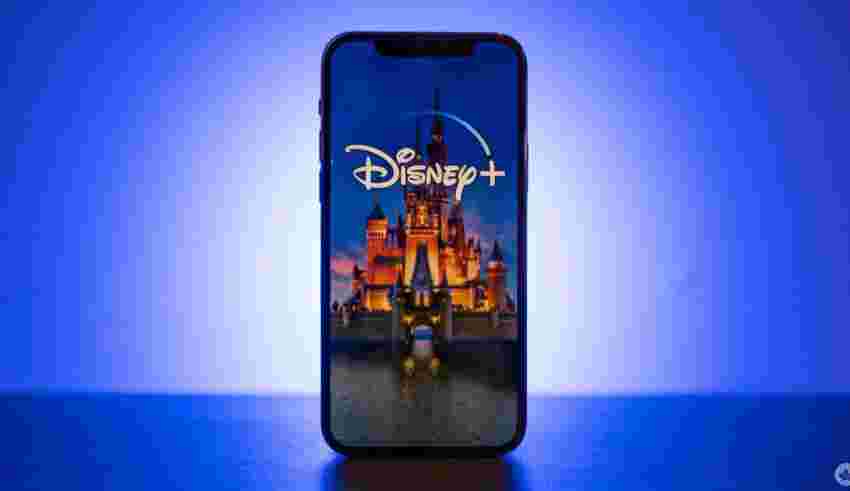 Disney’s fourth-quarter financial results reveal that it has more subscribers across its three streaming services than Netflix.

Combining Disney+, ESPN+ and Hulu (the latter are both U.S. only), the legacy media company has 236 million paying subscribers. Netflix, by comparison, is sitting at 223 million.

Disney+ is the biggest competitor with 164 million subs, but that’s likely because it’s available in many countries worldwide as opposed to ESPN+ and Hulu.

It’s not all roses for Dinsey, however. To win this battle, the company has had to raise its streaming losses from $0.8 billion to $1.5 billion USD (roughly $2 billion CAD). The company blames this on increasing production and technology costs, plus a boost in marketing costs.

Disney CEO Bob Chapek claims that rising subscription costs and the eventual launch of an ad-supported tier will help narrow these losses in future quarters.