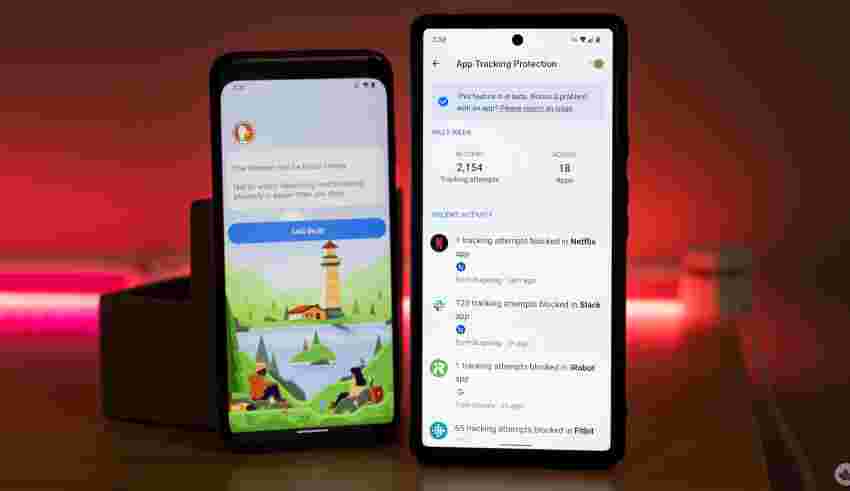 Privacy-oriented search company DuckDuckGo announced that its App Tracking Protection service for Android is now available in public beta, meaning anyone with an Android phone can use it.

The shift comes roughly a year after DuckDuckGo launched App Tracking Protection in a limited beta. Previously, people wanting to try out the service needed to join a private waitlist for the feature (although in my experience, the wait wasn’t very long).

Since the limited beta launch, DuckDuckGo says it added new features, like the ability to see what personal data trackers try to collect before DuckDuckGo blocks them. The company says it also improved performance, reduced the number of app exclusions, and made the blocklist publicly available.