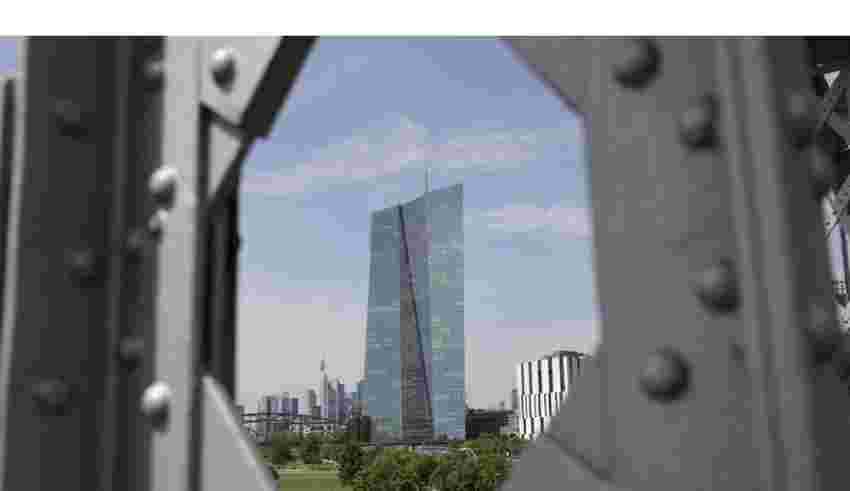 (Bloomberg) — The European Central Bank will have to continue raising borrowing costs to fight record inflation, according to two of its top policymakers.

“I am convinced that this is not the end of the rate hikes — we still have a long way to go,” Bundesbank President Joachim Nagel told Frankfurter Allgemeine Zeitung in a joint interview with Spain’s central bank Governor Pablo Hernandez de Cos. “Inflation is persistent. If we want to overcome it, monetary policy will have to be even tougher.”

De Cos agreed, saying that the ECB “must bring interest rates to levels that allow inflation to return to our medium-term target of 2% — and we haven’t yet reached the end.”

The ECB last week doubled its deposit rate to 1.5% and indicated it would lift borrowing costs again. Europe is struggling to control rampant inflation rates that have been fueled by one of the worst energy crises in history. Consumer prices in the 19-member euro zone hit a record 10.7% in October, overshooting analyst estimates, even as economic growth weakened.

The outlook for the economy is opaque and that uncertainty means “nobody knows how far we have to raise interest rates,” said de Cos, who is considered to be among the ECB’s more dovish central bankers.

Nagel, a more hawkish policymaker, said that “the task now is to act decisively, as we have done at the past three meetings.”

The two central bankers’ differences also are apparent on long-term inflation expectations, which de Cos described as “firmly anchored,” while his German counterpart warned that there is a danger that they could drift away from the ECB’s target.

The Governing Council plans to discuss the principles of reducing the ECB balance sheet at its December meeting, a move both officials appeared to welcome in the FAZ interview.

Their views on timing differed slightly, with Nagel saying he wanted so-called quantitative tightening to start “at the beginning of next year,” while de Cos focused more on the speed of a potential decrease, saying it would need to be done “very carefully and very gradually.”