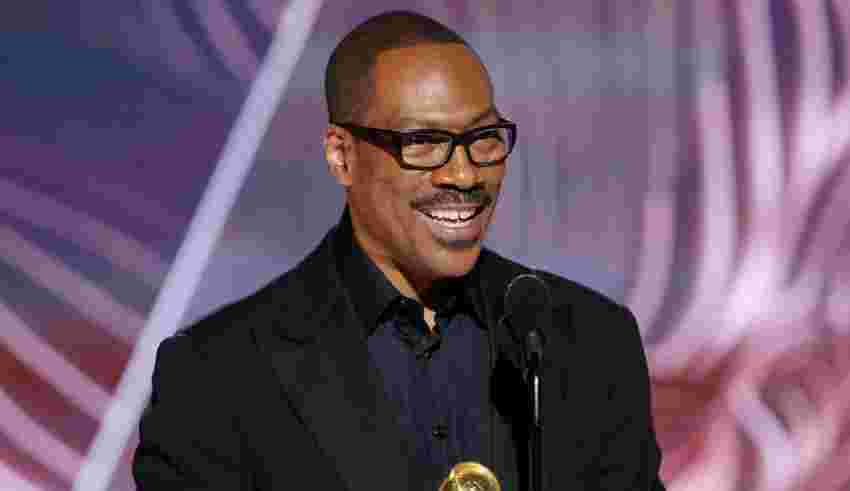 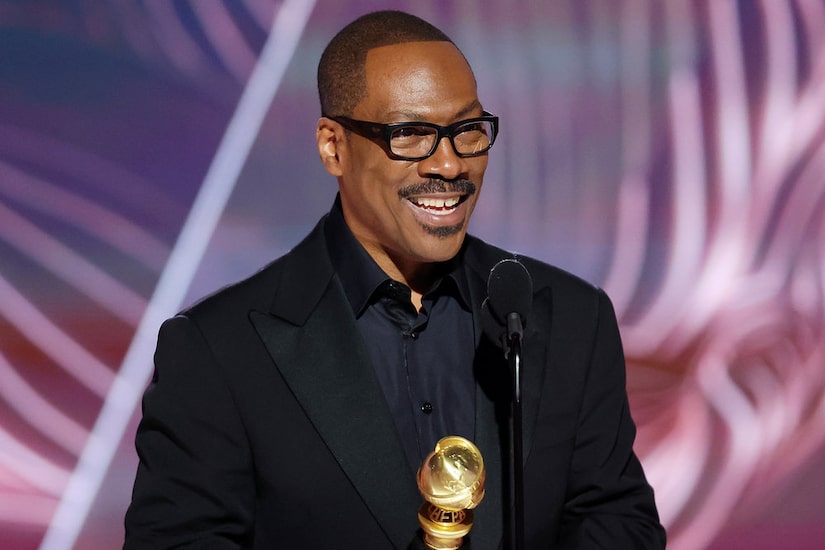 After accepting the Cecil B. DeMille Award at the 2023 Golden Globes, Eddie Murphy spoke to “Extra’s” Melvin Robert backstage.

When asked what the honor meant to him, Eddie commented, “It’s wonderful to be here tonight, to be honored. Especially this age, you really appreciate it. When I would win stuff when I was younger… Before I came out, they said I had six Golden Globe nominations — didn’t even realize. They happened when I was really young: ‘Beverly Hills Cop,’ ‘48 Hours,’ ‘Trading Places’ — I was like, ‘I got nominated?’ Back then, I didn’t give a sh*t. When you are young, 21, 22, I didn’t care… Now, it warms the cockles of my heart. You really, really appreciate it.”

Murphy, who said he has been in show business for 46 years and making movies for 41 of those, was presented with the award by Jamie Lee Curtis and Tracy Morgan.

During Tracy’s introduction speech, he opened up about the ways Eddie inspired him. Eddie commented, “I am flattered by it. I love Tracy, and I think he’s really, really funny — one of the funniest.”

When Murphy took the mic while accepting his award, he gave some advice to any up-and-comers watching.

He told the star-studded audience, “I’ve been doing this a long time, so I could stand up here and keep thanking people until they play the piano. But I’m gonna wrap it up and say something to all the up-and-coming dreamers and artists that are in the room tonight. I want to let you know that there is a definitive blueprint that you can follow to achieve success, prosperity, longevity, and peace of mind. There’s a blueprint, and I followed it my whole career.”

In a serious tone, Eddie continued, “It’s very simple. You just do these three things: pay your taxes, mind your business… and keep Will Smith’s wife’s name out of your f**king mouth!”

Eddie told the joke again to Melvin.  Does Eddie think he’ll hear from Will? He answered, “No, but I love Will, and I love Chris [Rock].”

If Murphy was hosting the Oscars, he would have poked fun at the slapping incident between Rock and Smith. He explained, “I would have worked that joke that I did right in there some kind of way… You have to say something about it, then you move on.”

Eddie is still bringing the hits with a new “Beverly Hills Cop”! He dished “I am excited for people to see it… ‘Beverly Hills Cop’… when I travel overseas, they call me Axel Foley… That movie is a really special one… We tried to get it done for years… It finally came together.”

Murphy also has “You People” coming out, saying, “This movie is funny and sweet and it has a little edge to it with this race conversation going on.”

His favorite character from all his movies would be Sherman Klump from the 1996 film “The Nutty Professor.” He noted, “One thing to represent everything, it would have to be ‘Nutty Professor.’” 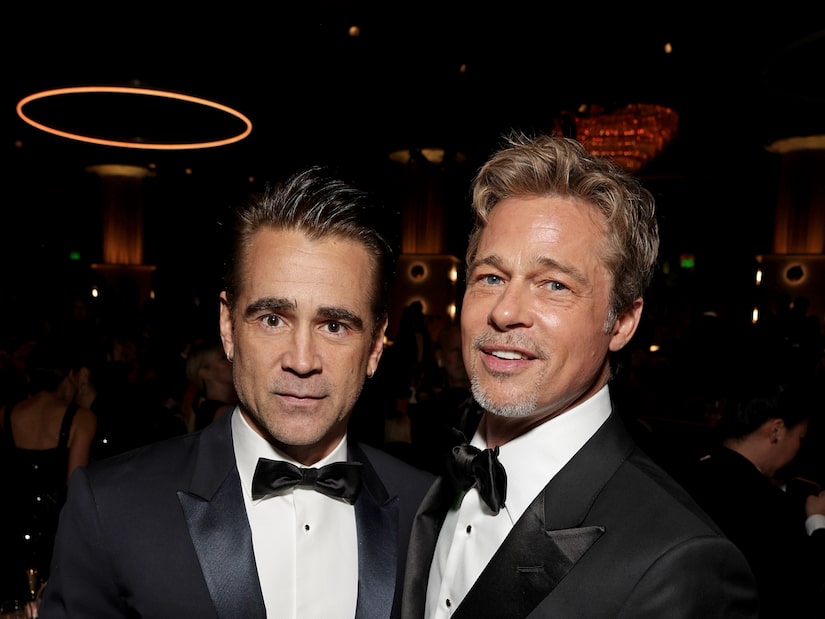