Home Sports EFL League One – The Best Signings So Far

With the EFL League One 2022/23 season getting underway , and with the league getting more competitive each year, it’s never been so important to sign the right players to build a strong team for the season ahead. Derby County, Peterborough United ,and Barnsley, who were relegated from the EFL Championship last season, join an already competitive league with the likes of Sheffield Wednesday, Ipswich, Portsmouth ,and Charlton, all of which are former top division sides. Forest Green Rovers, Exeter City, Bristol Rovers ,and Port Vale also join them after promotion to the EFL League Two , who will look to establish themselves as EFL League One sides.

Derby County suffered relegation last season, and already having troubles financially being in administration, they were left in a desperate situation, with uncertainty about not only the upcoming season in the third tier of English football but also the future of the football club as a whole. However, after a successful takeover by Clowes Developments, Derby County was financially stable and therefore exited administration, just as the Summer Transfer Window opened. After Wayne Rooney left his role as manager of the club, Liam Rosenior was placed in charge on an interim basis.

Despite not having a permanent manager, Derby have been busy in the window, in an effort to rebuild a squad capable of challenging to bounce straight back to the Championship. James Collins brings experience of promotion from League One, after winning the title with Luton Town in the 2018-19 season whilst also being named League One player of the year. The Republic of Ireland international arrived from Cardiff City, whilst Derby also secured the signings of David McGoldrick (pictured above), Conor Hourihane, Tom Barkhuizen, Korey Smith ,and James Chester, who all arrive from Championship clubs. They also completed the signings of Joe Wildsmith and Nathaniel Mendez-Laing from Sheffield Wednesday, with the latter playing regularly in League One last season as Wednesday made the playoffs.

Despite signing players of high calibre, Derby will know that they will need to build team cohesion as a result of high number of signings, although if they can click together early on, it could be an exciting season for The Rams fans.

MK Dons will look to bounce back immediately from the disappointment of defeat in the League One Playoff semi-finals last season. After missing out on automatic promotion on the last day to Rotherham and eventually losing to Wycombe in the playoffs, Liam Manning has made several signings in an attempt to go one better this time around.

After making both permanent and loan signings, one signing that stands out is the return of Jamie Cumming, on a loan deal from Chelsea. After helping MK to the League One play-offs last time around, The Dons know that they have a quality goalkeeper, who now has the experience of competing for promotion. Louie Barry could also be a crucial signing, after signing on loan from Aston Villa. After notably scoring in the League Cup against Liverpool in 2021, Barry had a successful stint with Swindon Town last season, helping them to the League Two playoffs. MK have also completed the loan signings of Henry Lawrence and Daniel Oyegoke, from Chelsea and Brentford respectively.

Will Grigg also returns to the club on a permanent deal, after his contract with Sunderland ended. Despite having had an unsuccessful spell with the Black Cats, his goalscoring record at Wigan Athletic and his previous stints with MK can’t be overlooked. MK also completed the signings of Nathan Holland and Bradley Johnson, with Johnson bringing Championship quality from his time at Blackburn Rovers.

Contrary to Derby and MK Dons, Shrewsbury Town will look to once again establish themselves in League One in the upcoming season. Despite coming so close to promotion to the Championship in 2018, after heartbreak at Wembley, the Shrews don’t have an expectation to battle towards the top, instead want to ensure a future in League One. Since their fairy tale season back in the 2017-18 campaign, Shrewsbury have finished every season ever since in the bottom half, although have survived the threat of relegation on each occasion.

Shrewsbury have lost key players so far in the window. Midfielder Josh Vela departed to join Fleetwood, whilst Central Defenders Aaron Pierre and Ethan Ebanks-Landell, who were regular starters for the Shrews last season, also left the club, with Ebanks-Landell joining Rochdale in League Two. Shaun Whalley, who played a significant role in their run to the playoffs in 2018, also left the club, joining Accrington Stanley on a free transfer.

However, despite the outgoings, Shrewsbury have made some impressive signings, perhaps showing intent to progressing up the league this season. Tom Bayliss stands out, having played a pivotal role in Coventry City’s promotion from League Two in 2018, scoring in the playoff-semi final against Notts County. Despite being out of favour at Preston and Wigan during his time at both clubs, Bayliss could potentially be an important signing for the Shrews, in a hope of reviving his career. Aiden O’Brien and Chey Dunkley also joined on a permanent from Portsmouth and Sheffield Wednesday respectively, whilst Julien Da Costa and Taylor Moore also joined the club on loan deals, easing Shrewsbury’s defensive depth issue.

Danny Cowley’s Portsmouth side had a fairly disappointing season last time out, failing to make the League One play-offs. With the league being even more a challenge this season, it will be even more difficult to get into the top 6, which Pompey missed out on by 10 points last season.

However, Portsmouth have strengthed with some high-quality players so far. They have secured the signing of Joe Pigott on loan , in a swap deal with Ipswich for Marcus Harness, who went the other way on a permanent deal, so only time will tell if the deal will pay off. They have also completed the loan signing of highly rated Tottenham prospect Dane Scarlett, who has the potential to be a game changing striker, having played in Europe for Tottenham, as well as playing for the England Under 19’s, winning the European Championship this year. Portsmouth also completed the permanent transfer of Colby Bishop from Accrington Stanley, further strengthening their attacking options.

Pompey also made crucial signings in other areas. Marlon Pack has signed on a permanent deal after leaving Cardiff City, whilst Joe Rafferty and Michael Morrison have joined the Blues to add more Championship quality to their squad, after leaving Preston and Reading respectively. Josh Oluwayemi and Josh Griffiths have joined the club to add to their Goalkeeping options, making up for the recent departure of Alex Bass to Sunderland for an undisclosed fee.

There has been other crucial transfer business at other League One clubs which will strengthen each team, however these teams above have made perhaps the best , both in terms of quality and quantity, which is important for lower league sides, due to the higher amount of games played compared to the Premier League, as well as the increasing competitiveness in the promotion race year by year. However, we won’t know until after a few games how each team will be projected to perform, and if the transfers will make an impact. It’s also important to recognise that sometimes the best signings are retaining what you already have, which is important for previous experience of playing for the club in question, which is why contract extensions are also as crucial as signings in a team’s season. 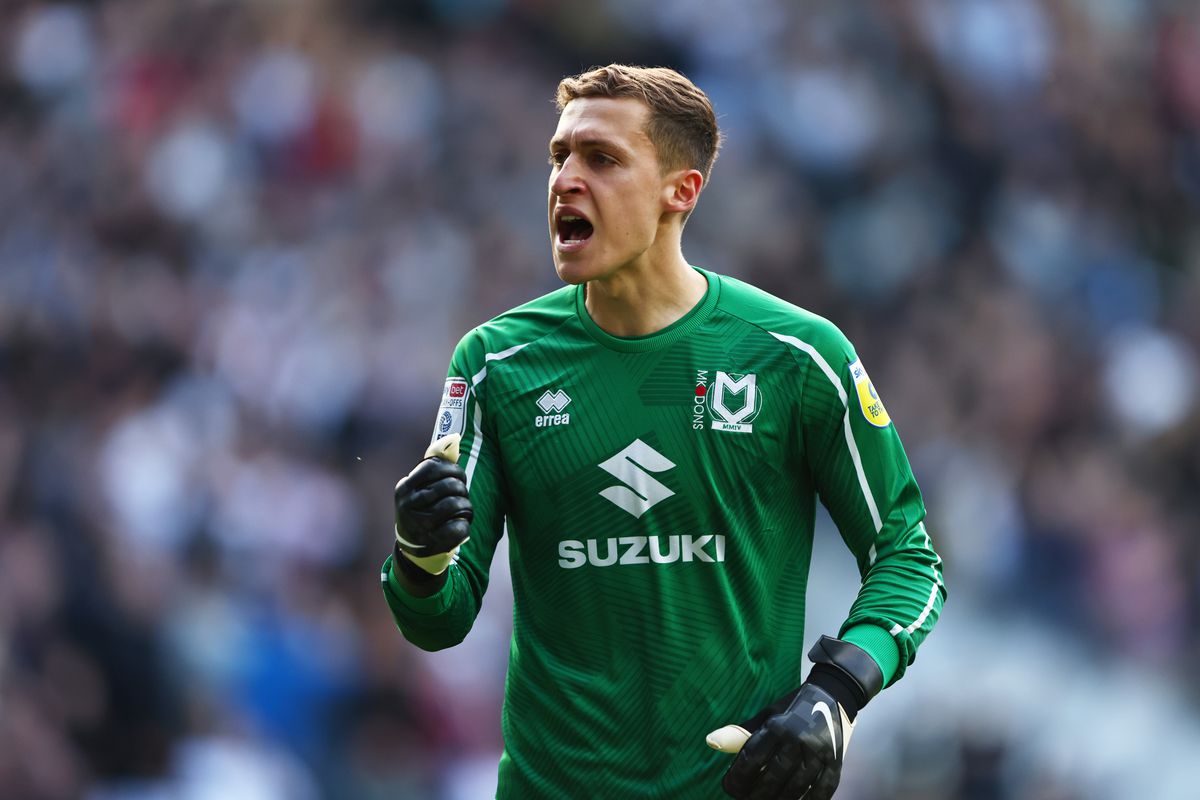