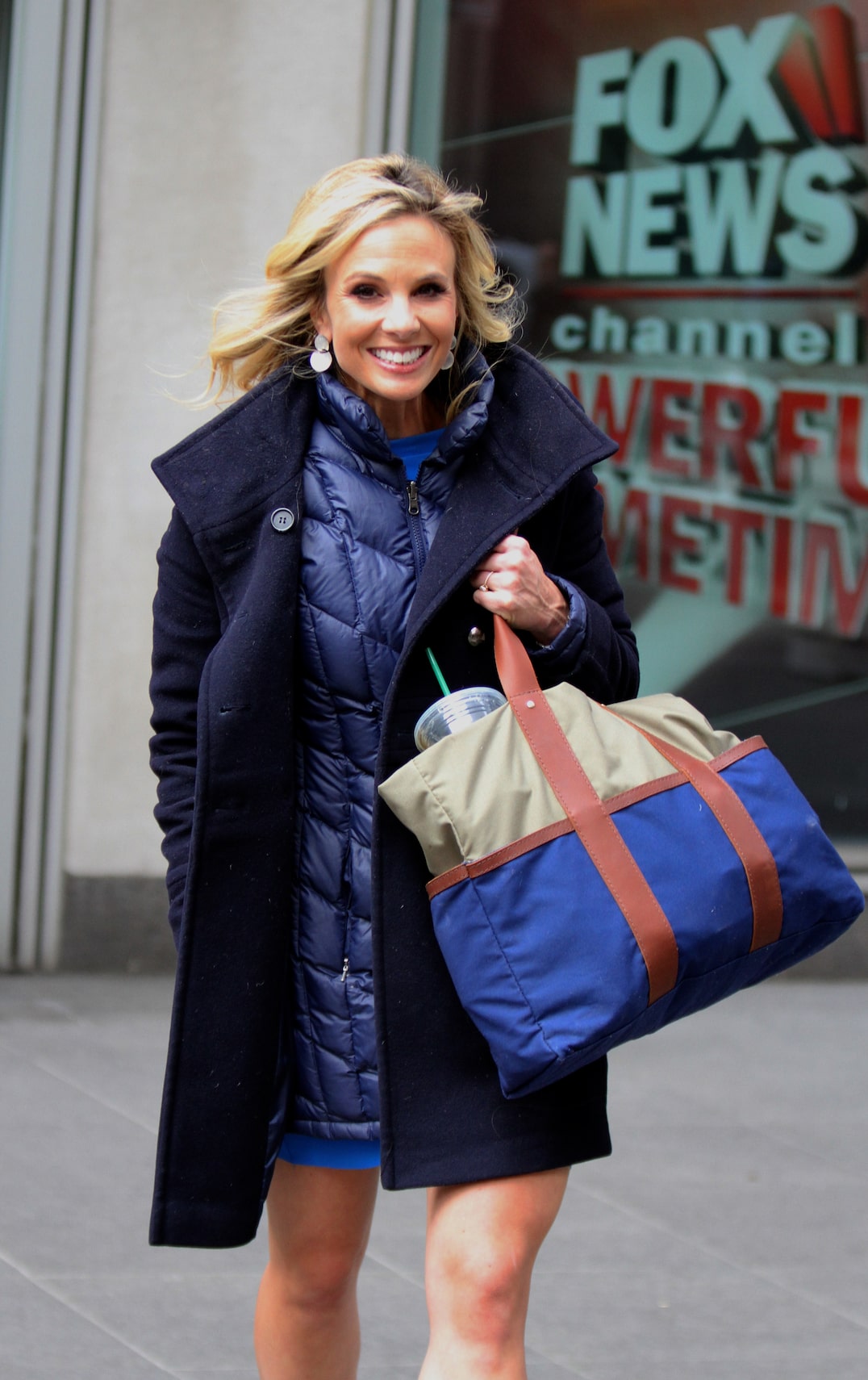 Nearly 10 years after she departed “The View,” Elisabeth Hasselbeck is returning as a guest host next week!

Elisabeth told People magazine, “It will be an honor to co-host ‘The View,’ share our best-selling children’s book, ‘Flashlight Night,’ and as always tackle hot topics!”

Years ago, she opened up about her time on the show in her 2019 book, “Point of View: A Fresh Look at Work, Faith, and Freedom.”

She wrote, “It was called ‘The View’, as in definite and singular. Yes, there were bonds of friendship formed around the table despite opposing views, but there were also bonds broken because of those differing perspectives.”

“Like a fighter after ten rounds in a ring, I was exhausted from holding one side of the issue alone, though happy to do it, and I needed the faces of my kids to be close to mine as soon as possible,” Hasselbeck added.

Elisabeth called her time on the “one of the most educational times” of her life. She explained, “When I arrived at ‘The View,’ I was newly married, in my mid-twenties, and really inexperienced when it came to television, politics, and debating. By the time I walked out of the building on that last day, I had three children, and thanks to her, a wealth of experience.”

The news comes amid rumors that Alyssa Farah Griffin is going to join the show as a permanent host next season.

The show has not confirmed or denied the report. 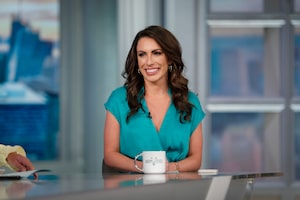 A spokesperson told People magazine, “We do not have a co-host announcement to make at this time. Stay tuned.”

Sources told Variety that a deal has not closed yet, but it’s only a matter of time and to expect an announcement in the coming weeks.

If the report is true, Griffin will be taking a seat at the table with Whoopi Goldberg, Joy Behar, Sara Haines and Sunny Hostin.

Griffin has guest-hosted a few times.