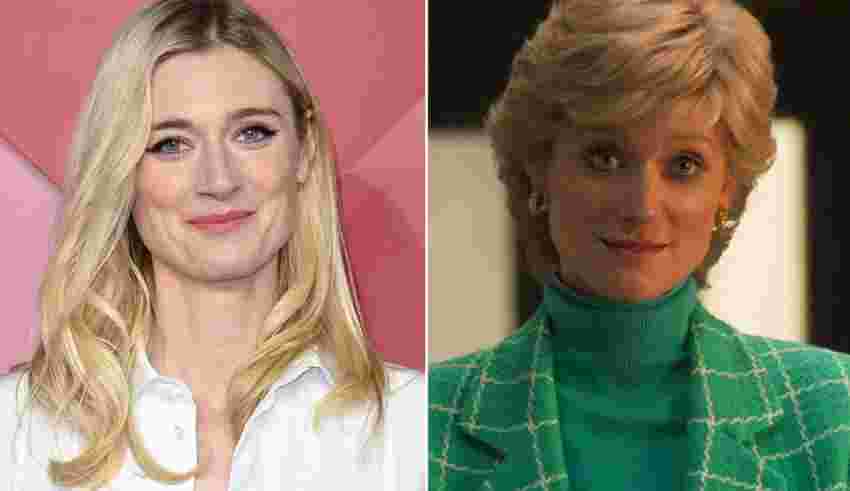 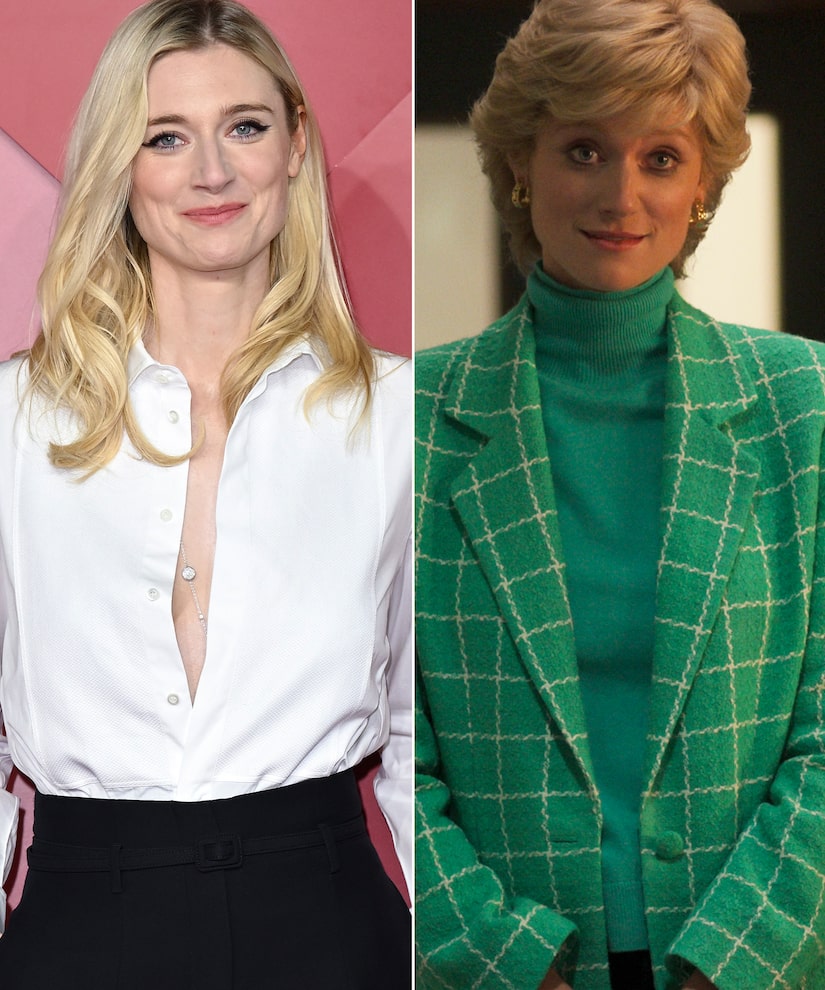 Elizabeth Debicki doesn’t just play Princess Diana… She becomes her in “The Crown.”

“Extra’s” Terri Seymour caught up with the star who shared her reaction to all the praise over her performance.

Debicki said, “It feels really lovely… It’s lovely to feel that people are enjoying watching it and that it is resounding for them.”

As for crafting her portrayal, Elizabeth shared, “These people, at that point in their lives, were so documented. So I delved into that and I swam around in that… we also had to get over this daunting sort of psychological step of thinking of, ‘Can we do it?’”

Diana’s biographer Andrew Morton shared his reaction to Elizabeth’s performance with Billy Bush, saying, “When I saw her, her mannerisms, her speech patterns, it was like going back 30 years. It was like being in the room with Diana. And I found it quite unnerving, really. She was born to play that part.”

Elizabeth is playing the role opposite Dominic West as Prince Charles as they bring to life the couple’s tumultuous marriage, her insecurities, and his infidelity… all under the relentless tabloid microscope.

Debicki said the hardest scene to film was “the scene I have with Imelda [Staunton], which is this imagined scene where Diana goes to tell the Queen about the Panorama interview.

That interview was Diana’s explosive 1993 sit-down with journalist Martin Bashir, who has been accused of tricking the princess and exploiting her fragile state of mind.

Elizabeth said, “I found that scene deeply sad to do… The material itself is asking for the actors to go to these really devastating places.”

Another devastatingly dirty secret? Camilla-gate and the secretly recorded explicit sexual phone calls between Charles and his mistress Camilla that were splashed all over the U.K. press.

Terri spoke with Dominic, who shared, “There are some things that have to go in because they were so high-profile… And what we realize now with hindsight… was that it was a private conversation that we all have. And the sordidness was in thebroadcasting of it by the press. And I think that comes across in the show.”

Olivia Williams plays Camilla in the show, and she told Terri, “Their sense of humor seems to have carried them through and I think we discovered that in in theplaying of these scenes. But that wasn’t palpable at all in the nineties. You were never allowed to see that and there was no sunshine.”

“The Crown” is streaming now on Netflix.