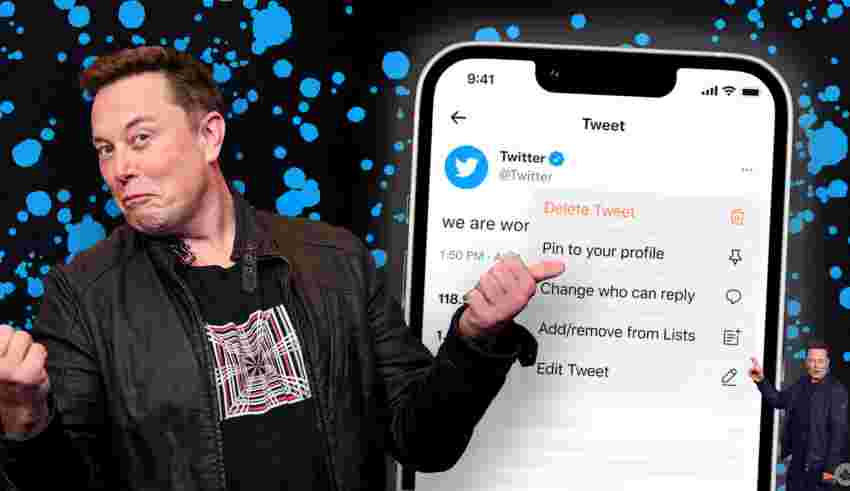 If you thought Elon Musk adding a grey checkmark and then killing it just as quickly, before creating an even more confusing verification system, was the most outlandish Twitter news you’d read this week, think again.

Roughly two weeks after taking over Twitter, Musk has finally addressed staff with a rather bleak message. During a recent all-hands meeting, Musk said that Twitter is currently losing so much money that “bankruptcy is not out of the question,” according to The Information and Platformer.

Twitter hasn’t turned a profit since 2009, and advertisers are rapidly pulling out of the platform following Musk’s takeover. During the meeting, Musk emphasized that Twitter Blue subscriptions are integral to the platform’s future.

“The reason we’re going hardcore on subscribers is to keep Twitter alive,” said Musk during the meeting. In other Twitter-related news, Musk recently reversed the company’s “work from anywhere” policy and said that “if you can physically make it to an office and you don’t show up, resignation accepted.”

Amid the ongoing chaos, several top executives have left Twitter, including the company’s chief information security officer, the chief compliance officer and the chief privacy officer.