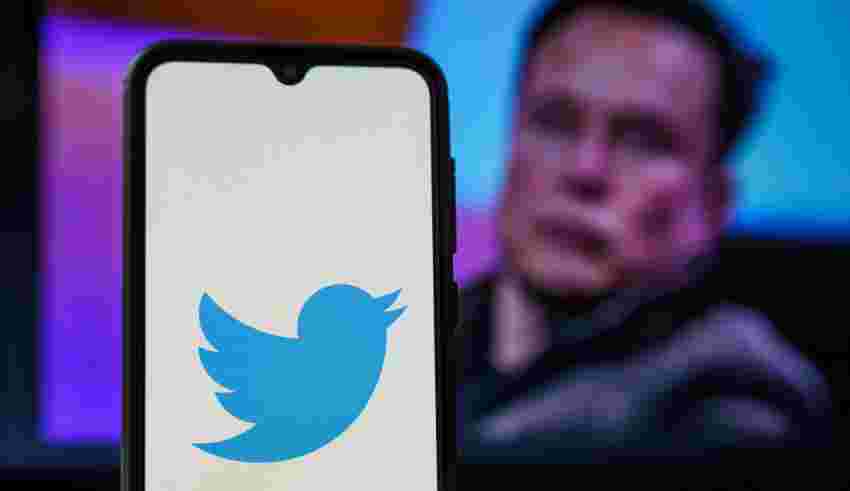 Elon Musk says Twitter Blue subscriptions will be available for $8 a month in the U.S.

“Twitter’s current lords & peasants system for who has or doesn’t have a blue checkmark is bullshit,” Musk tweeted.

The new version of Twitter’s subscriptions service will include tools Musk says are “essential to defeat spam/scam,” like “priority in replies, mentions & search.” The “Chief Twit” didn’t provide specifics for these tools.

Users can also “post long video & audio” and get “half as many ads.” Musk’s tweet announcing the details state he’s willing to work with publishers who will offer Twitter Blue users an option to bypass paywalls for content.

Twitter Blue will also be available outside of the U.S., and the price will be “proportionate to purchasing power parity.” However, Musk didn’t provide details as to what countries this includes.

Recent internal correspondence showed the plan was initially set to have a $20 price tag, and it’s unclear how Musk decided on the $8 price point.

Either way, he believes increasing the price of Twitter’s subscription service will solve some of the platform’s problems. For example, one user wrote that paying for verifications will solve the platform’s issues with bots and impersonation. Musk responded with a one-word answer: “exactly.”