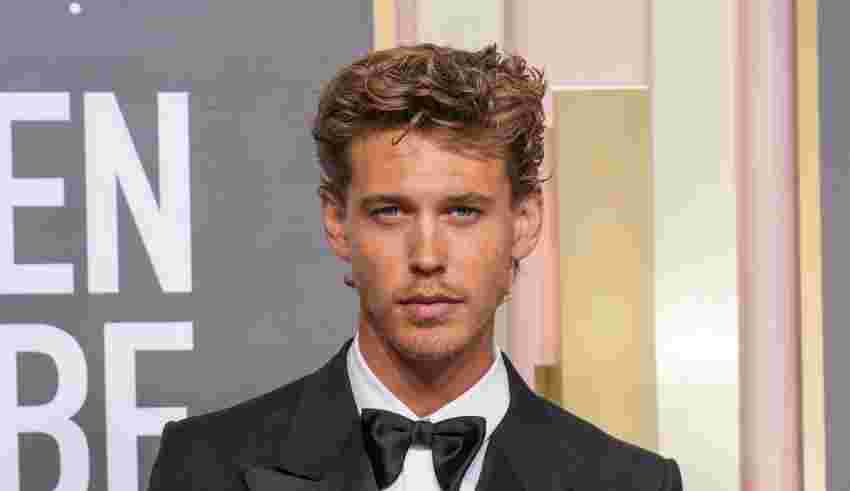 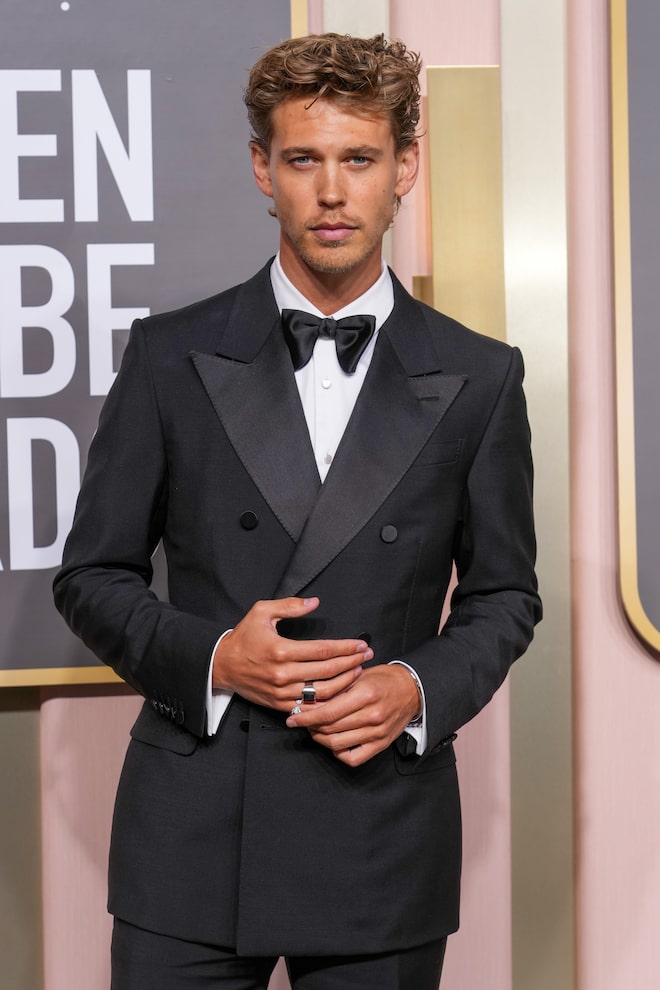 Before his big Golden Globe win for “Elvis,” Austin Butler was on the red carpet telling “Extra’s” Billy Bush, “I feel great.”

Billy said that the Presley women, Priscilla and Lisa Marie, had good things to say about him. Butler replied, “That’s very sweet.”

While Billy spoke with Lisa Marie, she said of Austin, “I adore him.” Sharing how it felt when she first saw Austin as Elvis, she revealed, “I was mind-blown, truly. I actually had to take, like, five days to process it… It was so spot-on and authentic.”

Priscilla said of Austin’s portrayal, “He nailed it. His grin, his smile, his laugh, he studied him for years.”

Billy asked what Elvis said to her that she will never forget, to which Priscilla replied, “I love you.”

Austin went on to pick up the Best Actor — Motion Picture ­— Drama award for his portrayal of the King of Rock ‘n’ Roll.

During his acceptance speech, he thanked Priscilla, Lisa Marie and Elvis, saying, “Lastly, Elvis Presley himself, you are an icon and a rebel. I love you so much. Thank you. You are remembered, and I will never forget — thank you!” 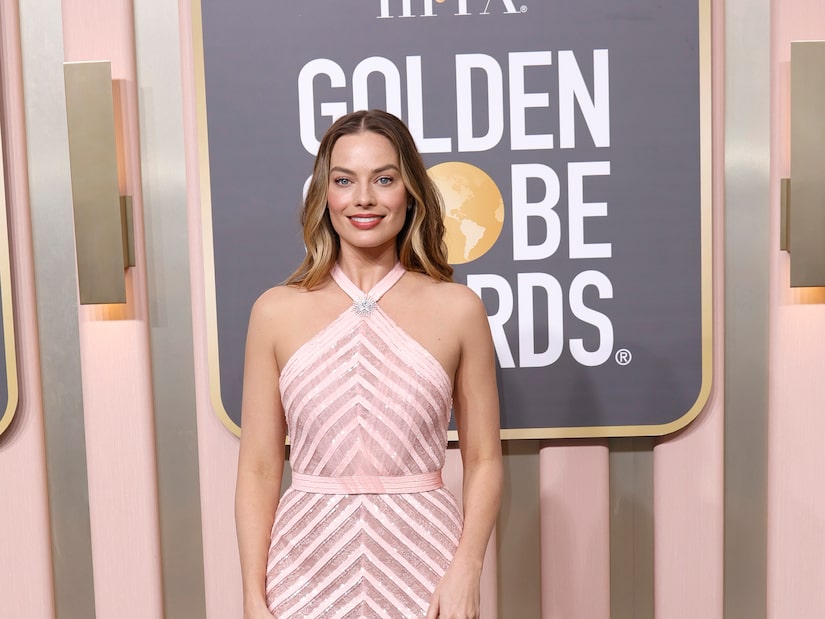