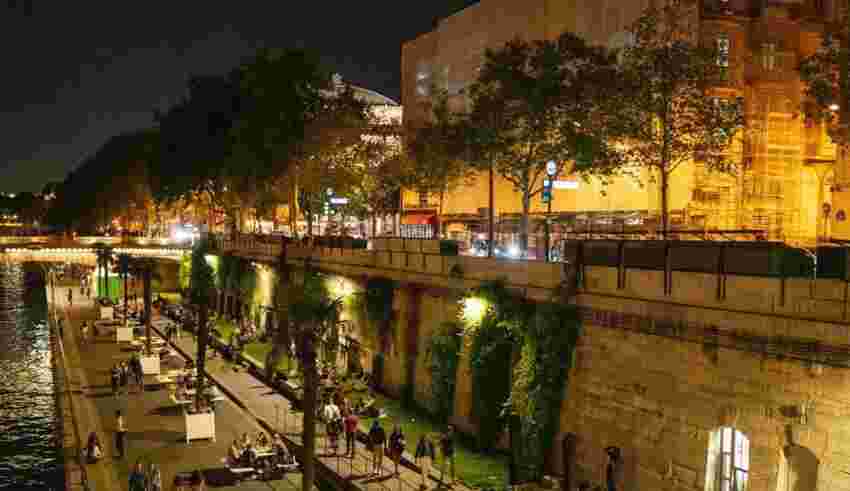 The European Commission aims to publish on Sept. 28 a document detailing future steps the bloc could take to ease the crisis, Bloomberg reported earlier.

The proposal under consideration says each state must reduce energy consumption by 5% per hour during peak price hours, representing at least 10% of all hours from Dec. 1, 2022, through March 31, 2023, Corriere reported.

However an update to the draft now says countries may decide to set a target for a different percentage of peak hours, as long as at least 7% of peak hours are covered, the Italian newspaper said.

With consumers in the EU’s 27 member states reeling from record energy bills after Russia cut natural gas supplies, governments are pushing the Commission for region-wide solutions to mitigate the crisis.