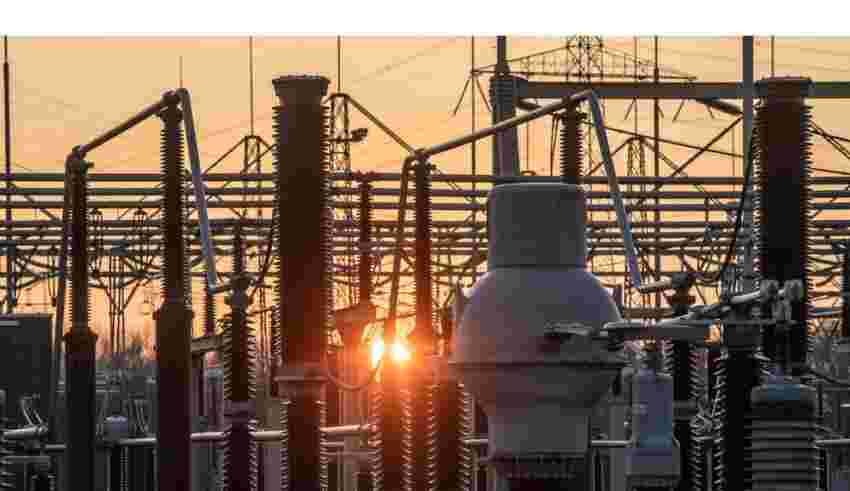 (Bloomberg) — The clash over a proposal to cap natural gas prices in the European Union intensified as a group of 12 member states urged a significantly lower intervention ceiling to limit the impact of an unprecedented energy crisis on the bloc’s consumers and businesses.

The move by nations including Belgium, Greece, Italy and Poland came four days before an emergency meeting of EU energy ministers to try ironing out a deal on the measure. The coalition has enough votes to block an agreement if its demands aren’t met, according to EU diplomats, who asked not to be identified as talks on the measure are private.

Under a proposal by the European Commission in October, the so-called gas market correction mechanism would kick in when the price of month-ahead contracts on the Dutch Title Transfer Facility exceeded €275 per megawatt hour and the gap between world prices was greater than €58. The Czech government, which holds the EU rotating presidency, proposed earlier this month that the price cap be lowered to €220 and the spread between EU and world markets to €35.

The suggested cut in the intervention thresholds was concerning to nations including Germany, Netherlands and Denmark, which have called for a cautious approach to capping prices. Together with Austria, Hungary and Estonia, they warned in a document shared with other member states earlier this week that the correction mechanism must ensure prices in the region stay competitive with world markets as Europe seeks alternative supplies.

For the supporters of a more aggressive intervention the cut proposed by the Czech government isn’t enough, according to the diplomats. The group of 12 countries told the presidency that the levels of €220 and €35 aren’t acceptable and need to be lowered significantly, they said.

The nations also want to extend the scope of the gas price cap to all European trading hubs and over-the-counter markets, a demand opposed on Friday by the six countries led by Germany and the Netherlands. As a potential concession, they are open to exclude “emergency OTC contracts.”