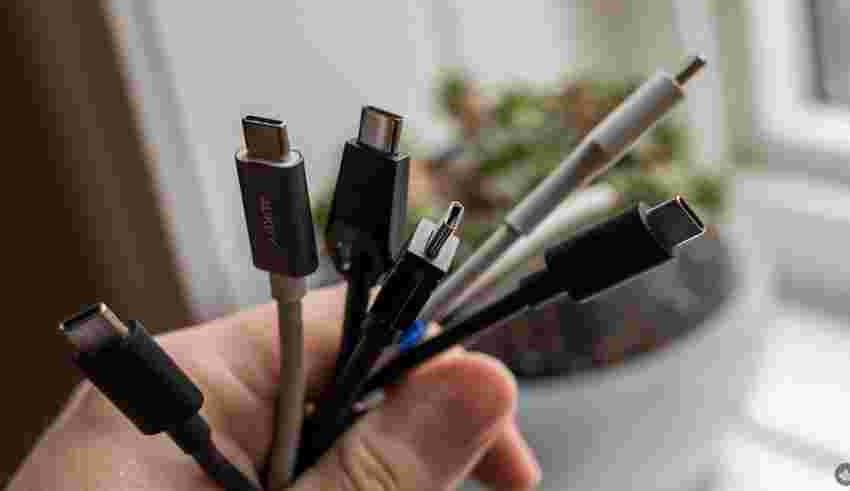 Earlier this year, the European Union decided to make all new smartphones — including iPhones — use USB-C. However, a specific deadline for when phones would need to comply with the regulation wasn’t set. At least, it wasn’t until now.

The EU has published the new USB-C legislation in its ‘Official Journal,’ which means the rules will enter into force in 20 days’ time. Then the individual EU member states will have a maximum of 24 months to apply them as national law, which means the official date is December 28th, 2024.

Along with smartphones, the regulations will apply to devices, including tablets, digital cameras, headphones, and handheld video game consoles. The regulation will eventually apply to laptops, but not until April 2026. Moreover, the rules only apply to devices offering wired charging. In other words, a device that only charges wirelessly wouldn’t be forced to use USB-C. This has been discussed as a potential loophole for Apple to avoid putting USB-C on the iPhone by releasing a portless iPhone that can only charge wirelessly. It’s unclear if Apple will actually do that, however.

Speaking of Apple, it already confirmed plans to comply with the new rules, but technically the company wouldn’t need to do so until the release of its 2025 iPhone. The 2024 iPhone will arrive in September, ahead of the deadline to include USB-C. That said, analysts have indicated Apple will make the change in 2023, at least for the ‘Pro’ iPhones.

Source: @EURLex Via: The Verge