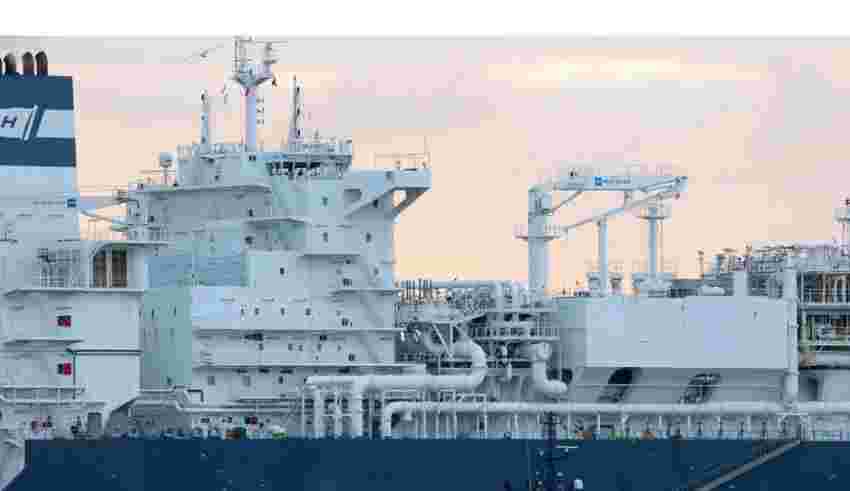 (Bloomberg) — European natural gas prices fell for a fifth day as temperatures are forecast to be stay mild into the new year while supplies remain plentiful.

Benchmark futures declined as much as 4.7%, after closing at the lowest level since mid-June on Wednesday. Prices have been sliding over the past week with mild and windy weather curbing demand for gas. Industrial consumption, already curbed by high prices earlier in the year, typically eases during the holiday season.

Liquefied natural gas supplies also remain strong, with a flotilla of tankers headed for northwest Europe, and Germany starting two new import terminals. The market situation is easing some concerns for policy makers after a tough year in which energy prices hammered economies and helped drive inflation to the highest in decades.

Still, traders are watching the market for any signs of shifting gas flows as the difference in prices between Europe and Asia remains narrow. Currently, US exporters will find it equally profitable to sell to the two regions in February, while they’re more lucrative to Europe in March, according to BloombergNEF.

In a sign the market may tighten in Asia, Shell Plc has temporarily suspended production at the Prelude floating LNG facility off the west coast of Australia after a fire.

—With assistance from Elena Mazneva.