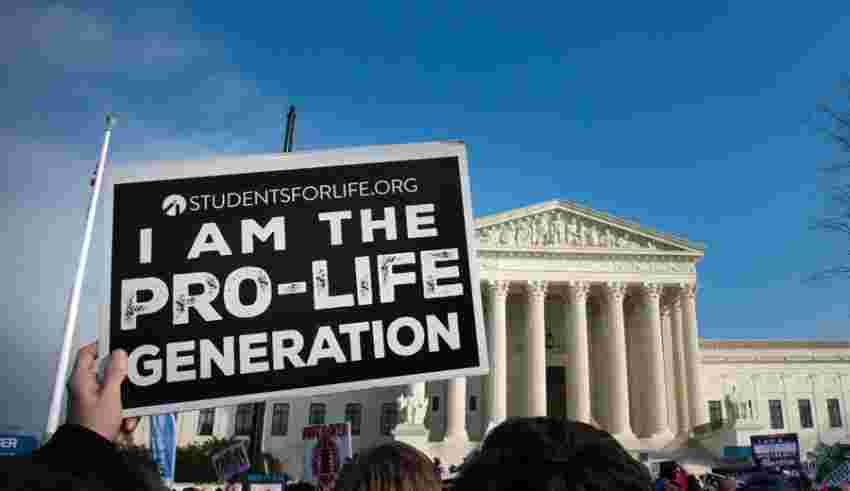 “To hear it from political pundits, abortion hurt Republicans in the midterm elections and the GOP should consider downplaying the pro-life message. But nothing could be further from the truth. The reality is that pro-life candidates in states across the country fared well. And when it comes to Republican governors who signed abortion bans, every single one won their re-election,” according to Life News website.

Florida Governor Ron DeSantis signed a bill to ban abortions after 15 weeks and championed it during the debate with Charlie Crist. DeSantis blew away Crist on election night, winning by 19%.

Ohio Governor Mike DeWine signed his state’s heartbeat law protecting babies from abortions at 6 weeks and he won easily. Georgia Governor Brian Kemp signed a similar law and handily beat Stacey Abrams 53-45. And in Oklahoma there was significant concern that Governor Kevin Stitt would be unseated because he signed an abortion ban, but he trounced his pro-abortion opponent by 14%.

Jeremiah 1:5 ESV – “Before I formed you in the womb I knew you, and before you were born, I consecrated you; I appointed you a prophet to the nations.”

Psalm 139:13-16 ESV – “For you formed my inward parts; you knitted me together in my mother’s womb. I praise you, for I am fearfully and wonderfully made. Wonderful are your works; my soul knows it very well. My frame was not hidden from you, when I was being made in secret, intricately woven in the depths of the earth. Your eyes saw my unformed substance; in your book were written, every one of them, the days that were formed for me, when as yet there was none of them.”