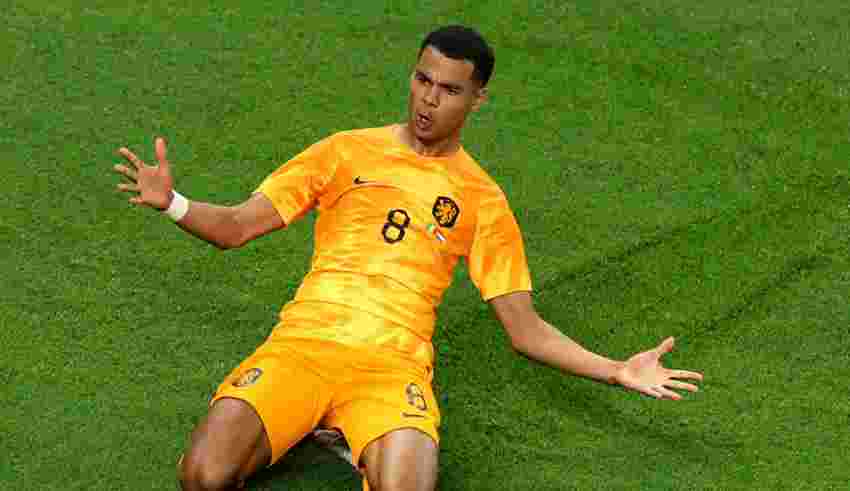 Manchester United close in on deal for PSV sensation Cody Gakpo as journalist Fabrizio Romano admits the Dutchman ‘was keen on joining last summer and this is still the case.’

The race to sign PSV Eindhoven winger Cody Gakpo has ramped up after a successful world cup period.

The 23-year-old’s performances have seen interest gather from some of Europe’s elite clubs, with Real Madrid, Arsenal, and Manchester United all desperate for the talented Dutchman’s signature.

However, popular journalist Fabrizio Romano confirmed on Monday that Gakpo has always preferred a move to Manchester United.

Romano announced this on his Twitter, saying: “Cody Gakpo hasn’t changed his mind on Manchester United. He was keen on joining last summer and this is still the case, discussions with his agents have always been positive.

But the talent that Gakpo displayed last season has been accentuated this season, as the youngster has progressed onwards with even more impressive statistics, scoring nine and assisting 12 in 14 appearances this season.

The World Cup came at a perfect moment for PSV, as Gakpo proved his abilities on the biggest stage of them all, giving PSV a stronger hand in negotiations.

Gakpo scored three goals for his country in the World Cup, with crucial goals to save underwhelming performances from the Netherlands.

But with a burning desire to join the Red Devils in their conquest back to the pinnacle of European football, it is now up to Manchester United to put their money where their mouth is if they are to acquire the youngster’s services. 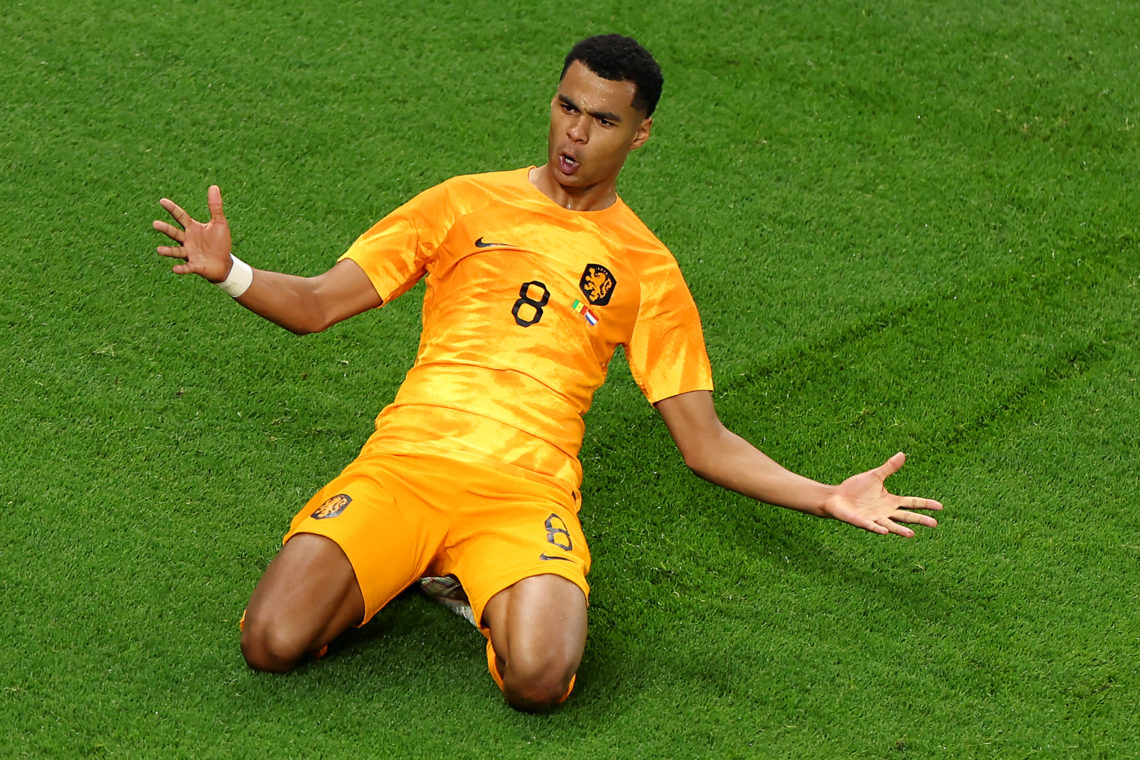