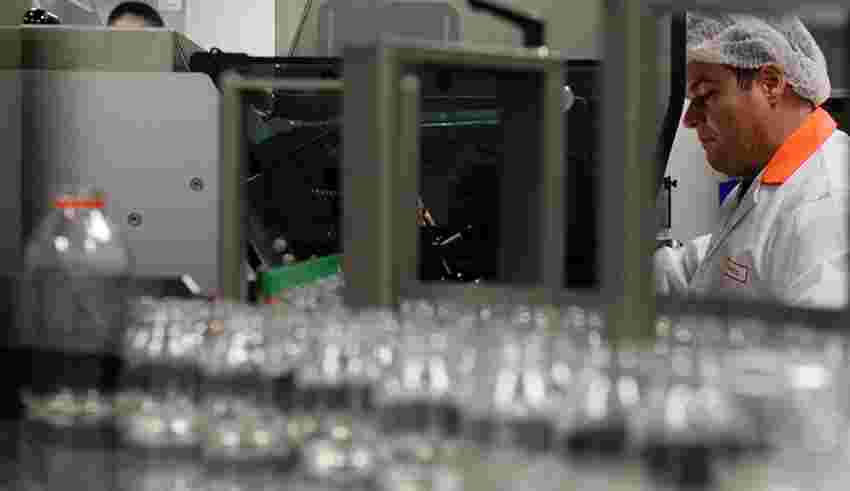 U.S. regulators approved CSL Behring’s hemophilia B gene therapy, a one-off infusion that frees patients from regular treatments but costs US$3.5 million a dose, making it the most expensive medicine in the world.

CSL Behring’s Hemgenix, administered just once, cut the number of bleeding events expected over the course of a year by 54 per cent, a key study of the therapy found. It also freed 94 per cent of patients from time-consuming and costly infusions of Factor IX, which is currently used to control the potentially deadly condition.

“While the price is a little higher than expected, I do think it has a chance of being successful because 1) existing drugs are also very expensive and 2) hemophilia patients constantly live in fear of bleeds,” said Brad Loncar, a biotechnology investor and chief executive officer of Loncar Investments. “A gene therapy product will be appealing to some.”

Gene therapies can dramatically improve a range of devastating conditions by fixing their underlying causes. Novartis AG’s Zolgensma for babies with spinal muscular atrophy was priced at US$2.1 million when it was approved in 2019, while Bluebird Bio Inc.’s Zynteglo for the blood disorder beta thalassemia came in at US$2.8 million earlier this year.

Pricing has been an issue for novel medicines, with high costs for drugs like Biogen Inc.’s Alzheimer’s drug Aduhelm in the U.S. and Bluebird’s Zynteglo in Europe contributing to them becoming commercial busts.

While there have been advances in the treatment of hemophilia, measures needed to prevent and treat bleeding can erode patients’ quality of life, said Peter Marks, director of the U.S. Food and Drug Administration’s Center for Biologics Evaluation and Research. Hemgenix represents important progress in developing innovative therapies for people impacted by the disease, he said.

Traditional hemophilia treatment infuses missing proteins, called clotting factors, that the body needs to form clots and stop bleeding. Hemgenix works by delivering a gene that can produce the missing clotting factors into the liver, where it starts working to make the Factor IX protein.

The gene therapy will be manufactured in Lexington, Massachusetts, by uniQure NV, which sold the commercialization rights for Hemgenix to CSL Behring in 2020. About 16 million people in the U.S. and Europe have hemophilia B, according to uniQure. Hemophilia A is more common, affecting about five times as many people.