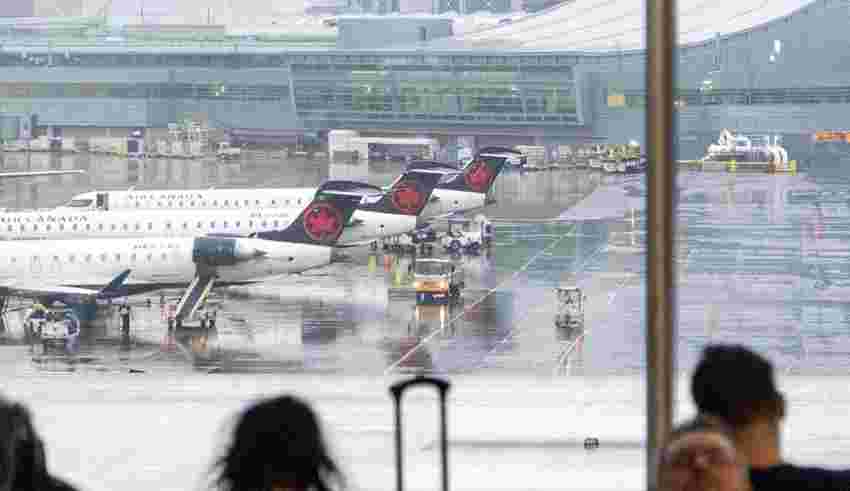 Canada’s busiest airport is advising passengers travelling to the United States to check their flight status before heading to the airport after the U.S. Federal Aviation Administration experienced a system outage.

Toronto Pearson International Airport gave the notice to travellers on its official Twitter account on the morning of Jan. 10.

Given an FAA system outage, we advise all US-bound passengers to check the status of their flight before heading to the airport. https://t.co/8EcwDAKGfG

The affected system alerts pilots of closed runways, equipment outages and other potential hazards along a flight route or at a location that could affect the flight.

The FAA at 6:29 a.m. said it was working to restore its Notice to Air Missions System and that .operations across the U.S. national airspace system were affected.

Before 7:00 a.m., the agency said some functions were beginning to come back online, although airspace system operations remain limited. It said all flights currently in the sky were safe to land.

At 9 a.m. U.S. flights were slowly beginning to resume departures and a ground stop was lifted.

U.S. press secretary Karine Jean-Pierre said there’s currently no evidence of a cyberattack but a full investigation into the causes of the outage will be conducted.