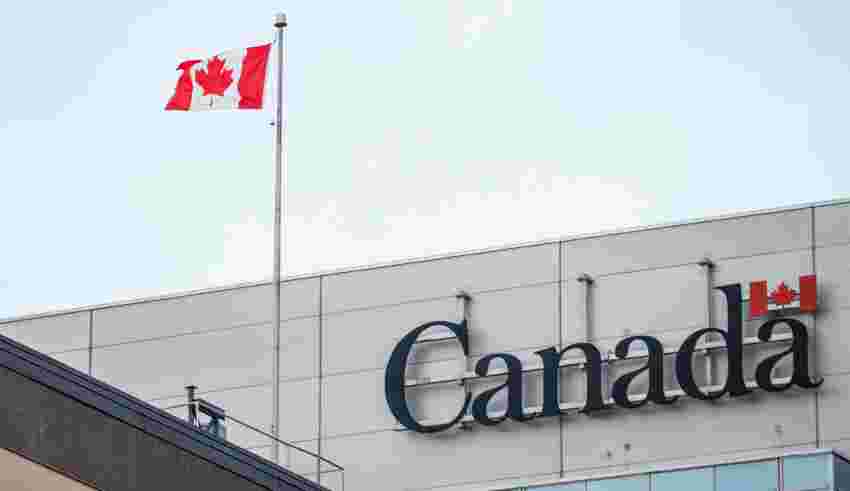 According to the CBC, a media and marketing agency that works with the federal government to plan and buy ads, has advised federal departments to “pause activity on Twitter,” citing mass layoffs at the newly taken over company as the primary reason.

The government’s media and marketing agency is Quebec City-based Cosette, and according to the CBC, the agency asked the government to “pause activity [on Twitter] immediately and monitor the situation over the weekend due to unknown continuity plans for moderation and a heightened risk of brand safety.”

According to Cosette, large-scale layoffs at the company increased concerns about the platform’s ability to moderate content and achieve brand safety.

However, Twitter’s head of safety and Integrity, Yoel Roth, said that the reduction in Twitter’s workforce affected only about 15 percent of the company’s trust and safety organization, compared to a general 50 percent company-wide cut. “More than 80 percent of our incoming content moderation volume was completely unaffected by this access change,” said Roth. “The daily volume of moderation actions we take stayed steady through this period.”

It’s worth noting that hate speech on the platform, including racist and derogatory slurs, soared in the initial days of the Musk acquisition, though that appears to have settled down for now.

More than 80% of our incoming content moderation volume was completely unaffected by this access change. The daily volume of moderation actions we take stayed steady through this period. pic.twitter.com/rSGKtq0e3J

Cossette is also reportedly wary about the upcoming U.S. midterm election, and how it might result in “a lot of focus on the platform for abuse.”

According to the CBC, the federal government spent over $3 million on Twitter ads through Cossette from 2020 to 2021.

Other companies that have paused advertising on Twitter include General Motors, Pfizer, Volkswagen, General Mills, Mondelez International, Nintendo and more.