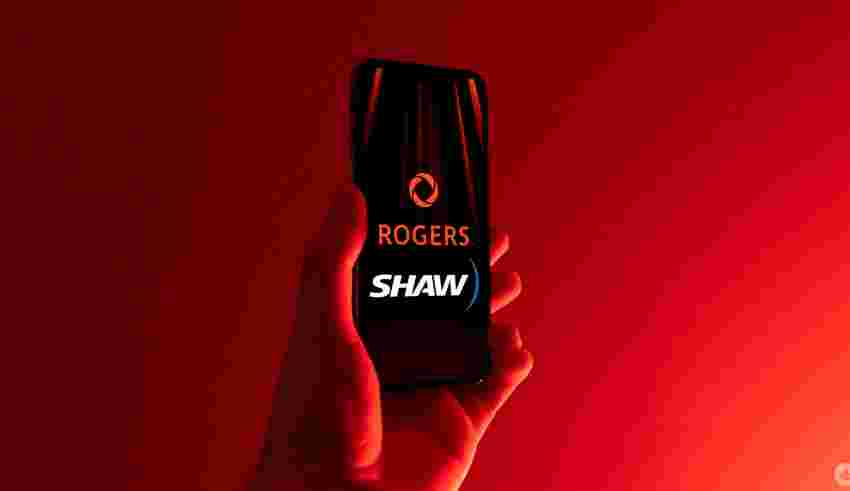 The Competition Bureau’s appeal to block Rogers’ merger with Shaw and Vidéotron’s takeover of Freedom Mobile started with questions on the bureau’s position.

The appeal originates from the Competition Tribunal’s decision to back the mergers.

Judges from the Federal Court of Appeal questioned the bureau’s argument that the tribunal made legal errors in supporting the deal. “According to the tribunal, this was not a particularly close case,” Justice David Stratas said.

But Alexander Gay, a lawyer representing the Competition Bureau, said one of the main issues is that the tribunal misapplied a legal test examining mergers. Gay further argued the tribunal’s focus on Vidéotron’s acquisition of Freedom Mobile from Shaw brought competition rules into question.

The tribunal should have examined the Rogers and Shaw deal first, representatives from the bureau argued, before moving on to the sale of Freedom Mobile. This way, the telecoms would be responsible for proving how the sale of Freedom would respond to competition concerns.

In its decision, the Competition Tribunal said it would have reached the same conclusion if it did consider the Rogers-Shaw merger first.

Vidéotron’s $2.85 billion acquisition is dependent on the Rogers-Shaw merger. Executives want the $26 billion deal to close by January 31st.