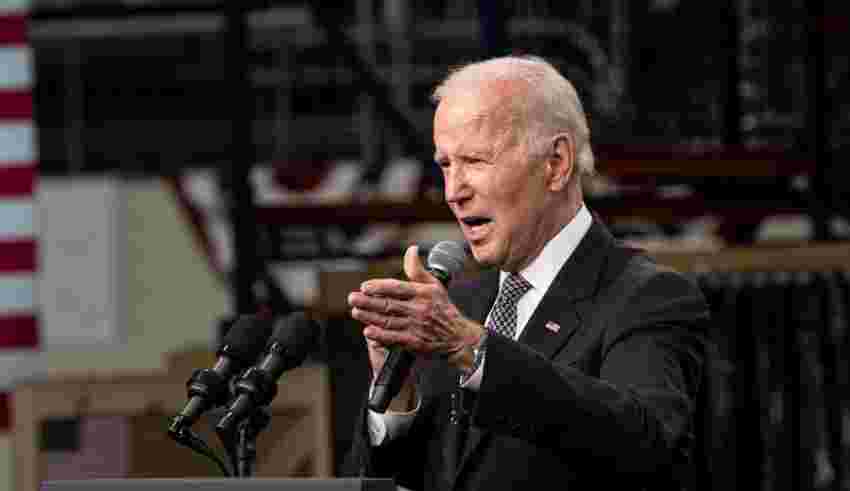 WASHINGTON, D.C. – President Joe Biden’s federal student loan forgiveness program – which would have partially-erased student debt for tens of millions of borrowers – was struck down by a U.S. District Court judge in Texas on Thursday, who referred to it as “unlawful” and “unconstitutional.”

The Biden Admin – which is facing multiple lawsuits challenging the debt forgiveness program – has appealed the judge’s ruling, which came mere weeks before student loan payments are scheduled to resume in January.

Judge Mark T. Pittman – and appointee of former President Donald Trump – said that the program was the result of Biden essentially “usurping” the rightful power of Congress in this matter.

“In this country, we are not ruled by an all-powerful executive with a pen and a phone,” Pittman wrote in his decision. “Instead, we are ruled by a Constitution that provides for three distinct and independent branches of government.”

“We strongly disagree with the District Court’s ruling on our student debt relief program,” Jean-Pierre said. “The President and this Administration are determined to help working and middle-class Americans get back on their feet, while our opponents – backed by extreme Republican special interests – sued to block millions of Americans from getting much-needed relief.”

The Biden Admin’s appeal of the case will be heard by the 5th Circuit Court of Appeals, seen by many as one of the most conservative of all federal courts; if they are ruled against there, the case would then go to the Supreme Court, which currently has declined to listen challenges to the debt relief plan.

Biden had previously announced on November 3 that approximately 26 million people had qualified for the relief program, which – if put into effect – would erase $10,000 of federal student debt for each of them.