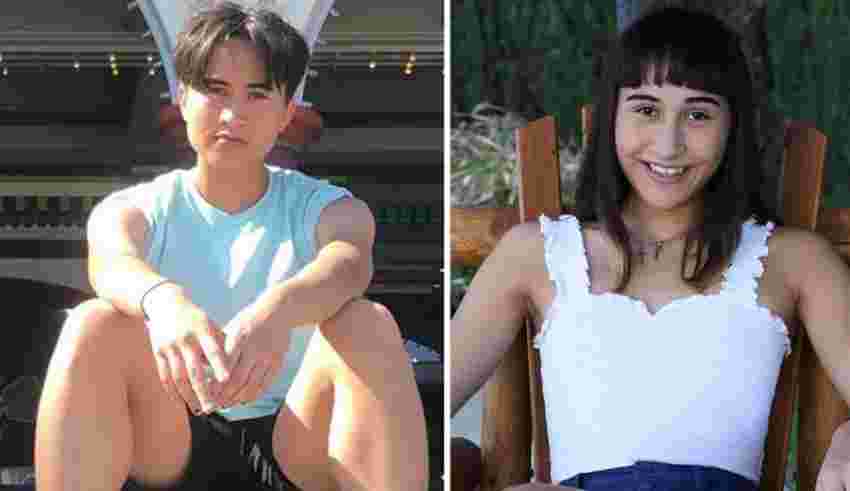 CALIFORNIA – Chloe Cole, while being interviewed on “Tucker Carlson Tonight” on Thursday, claimed that doctors pushed the biological female to begin transitioning to male at the tender age of just 12 as a way of treating her gender dysphoria, a move that the now-detransitioning teen says was a “horrible” mistake and one that her caregivers deserve to answer for.

Cole, now 18, said that she was “distressed” with her gender as a child and felt that she was actually male. Her parents supported her decision, she said, but were unsure how to proceed, so they sought the advice of doctors who immediately pushed her to engage in gender-affirming care.

“[My parents] were concerned, and they wanted what was best for me, but they weren’t really sure what to do with me, so they sought professional help,” she said. “From then on, I was basically referred to in my gender identity without any questioning from any medical professionals, and they pushed transitioning as the way to treat gender dysphoria.”

At the age of 12 she was put on puberty blockers and testosterone and received a double mastectomy at 15, with doctors never at any point questioning her over the decision to do so, Cole said.

By the age of 16, however, Cole said that she realized that that she was not, in fact, transgender, and began the process of detransitioning; however, she noted that the permanent loss of her breasts – and the long-term consequences of her treatment – have “devastated” her.

“As an adult, I will never be able to breast-feed whatever children I will have,” she said. “I don’t even know if, because I was put on puberty blockers and testosterone at only 13 years old, I don’t know if I’ll be able to conceive a child naturally. I made an adult decision as a child.”

Cole said that she is suing the doctors who performed the “gender-affirming” surgery to support children around the world who are being allowed to make irreversible adult decisions as a child.

“I want to hold the adults that put me in harm’s way accountable because what happened to me is horrible, but it also didn’t only happen to me, that’s the worst part. It’s happening to children all over the U.S., all over the West, and it’s spreading all over the world,” she said. “I want to be able to create a precedent for other people who have been in my situation to find justice themselves.”

Cole is being represented in her lawsuit by the Center for American Liberty, with attorney Harmeet Dhillon saying that, “We intend to shut down these barbaric and unnatural practices down.”