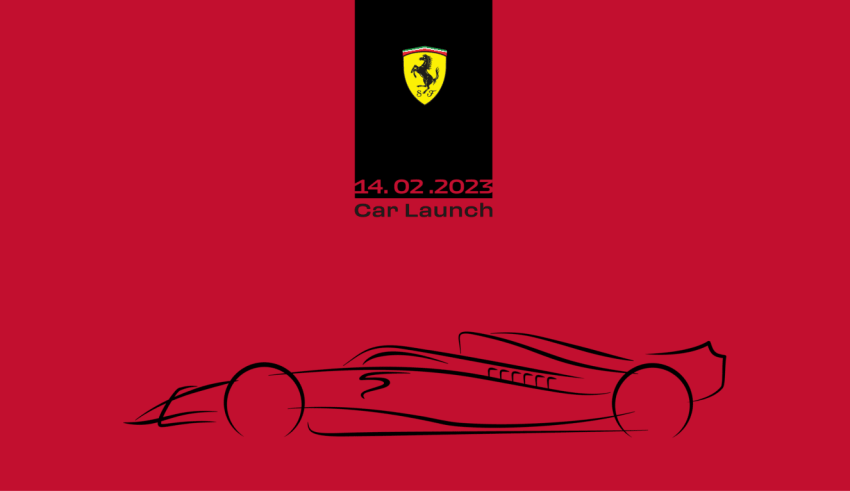 When it comes to racing, most would agree that Formula 1 is one of if not the most important, respected, and intense racing series in the world, and with Ferrari’s roots firmly planted in racing, the Prancing Horse has a very long history with Formula 1. After a 2022 season in which Ferrari secured second place in both the Constructors’ and Drivers’ championships, This year, the storied and ubiquitous Italian manufacturer undoubtedly has its sights set on victory. In 2023, Formula 1 will be holding its 73rd Formula 1 World Championship, and Ferrari’s new Formula 1 car, which will take part, will be unveiled on February 14.

MUST READ: The Best Ferraris Of All Time

Currently codenamed Project 675, the car has taken the mantle of the Ferrari F1-75, a car that was named so because the brand was celebrating an important 75th anniversary since the construction of the Ferrari 125S in 1947. The new F1 car will be driven by the same drivers as Ferrari has had on its team for the past two seasons, Charles Leclerc, and Carlos Sainz. The official name of the new F1 car will be revealed soon, with the actual car being unveiled on February 14, but just the knowledge of Ferrari’s presence in F1 confirms that an exciting season is ahead.