Home Automotive First Of Its Kind In 60 Years 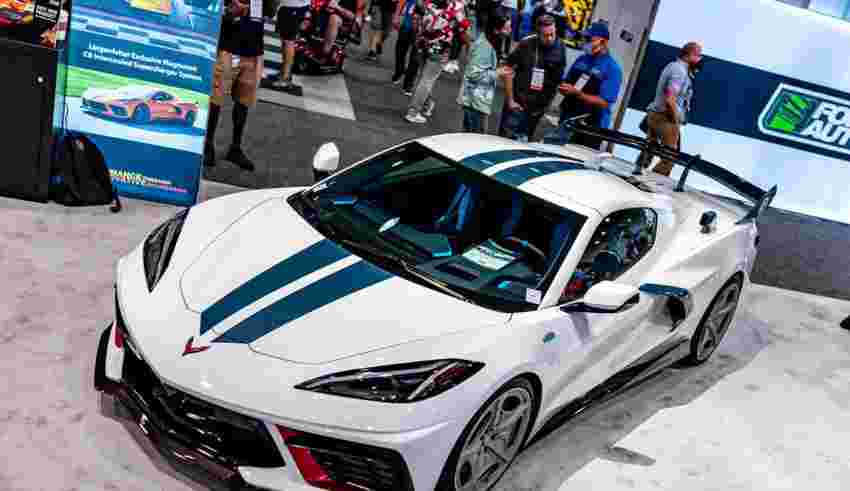 Only 6 out of the 60-car production run remain.

Briggs was a dominant force in the American auto racing scene from 1950 to 1963 during which time he also built the most competitive American auto racing team of his era at Le Mans.  In 1960, Briggs was asked by Zora Arkus Duntov the “Father of the Corvette” to take three Corvettes to Le Mans to see what they could do.  That year, Briggs famously won the GT5.0 class finishing 8th overall, marking that brand’s first win in International Motorsports in the number 3 Cunningham Corvette.