Home Technology Five months post launch, Android 13 is on 5.2 percent of all devices 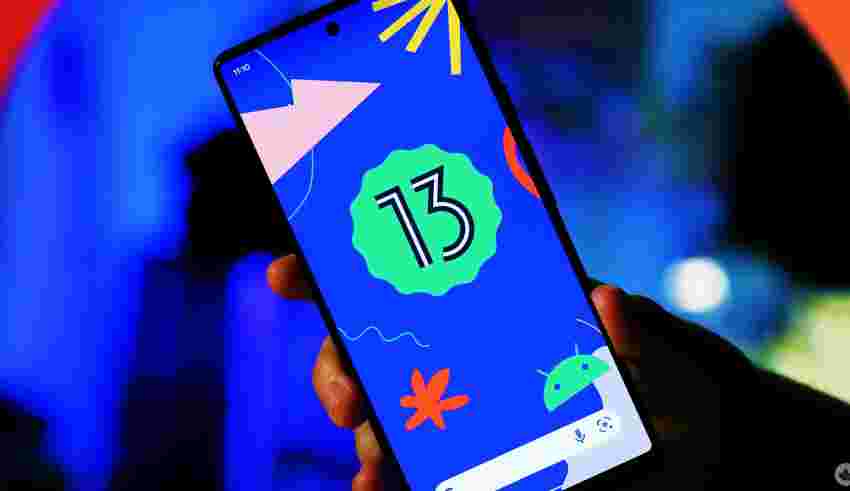 Android 13 has achieved a 5.2 percent adoption rate on all devices in less than six months since launch, as revealed in the official Android distribution numbers from Google (via 9to5Google).

Looking at older versions of Android, usage of Android Oreo has dropped below 10 percent, with similar declines in usage for other versions. Android Jelly Bean, which previously accounted for 0.3 percent of devices, is no longer listed, while KitKat has dropped from 0.9 percent to 0.7 percent.

The rapid adoption of Android 13 is likely due to the swift rollout of updates by phone manufacturers such as Google, Samsung, OnePlus, Sony, and others, prompting users to upgrade.

Google calculates the numbers by compiling the number of Android devices that accessed the Play Store during a seven-day period. The Android distribution numbers aren’t available through any of Google’s official web pages; however, they are available to developers via Google’s Android Studio.