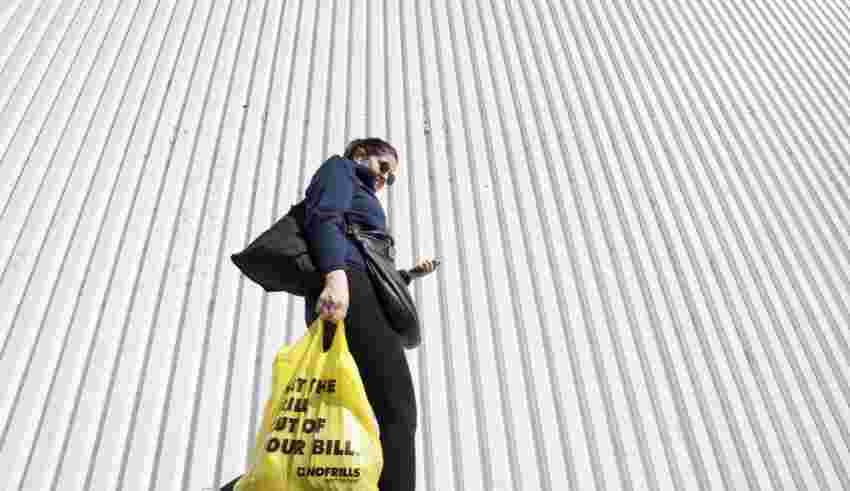 TORONTO — Five things to watch for in the Canadian business world in the coming week:

The House of Commons committee looking at food price inflation will hear from executives from some of Canada’s biggest grocers on Monday. Executives from Loblaw Companies Ltd. and Empire Co. Ltd. as well as other experts are expected to face questions from the members of Parliament on the committee.

Laurentian Bank will release its fourth-quarter and full-year results on Friday. Canada’s big banks have presented a mixed bag of fourth-quarter results so far this year as they prepare for an expected economic slowdown in the year ahead.

This report by The Canadian Press was first published Dec. 4, 2022.