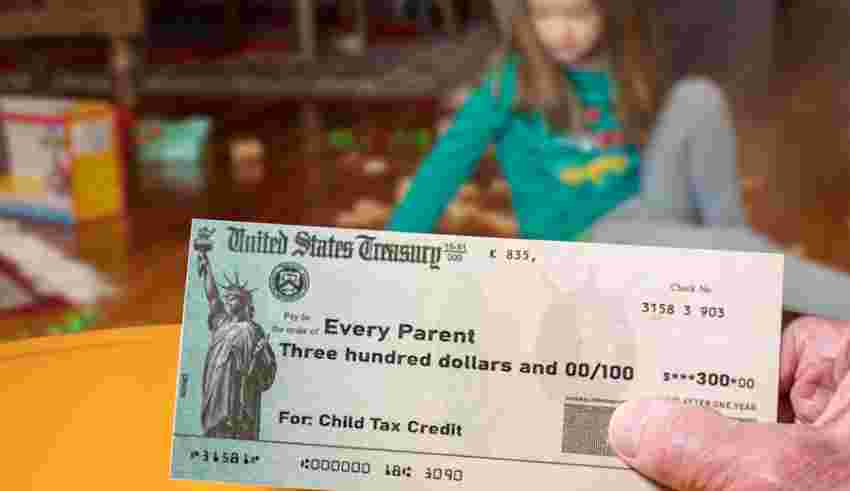 TALLAHASSEE, FL – Florida advocates are hopeful, as Congress negotiates an omnibus bill which would continue corporate tax breaks, it will also extend and make permanent the expanded Child Tax Credit.

The credit lifted 3.7 million children out of poverty before it expired last year, and groups have since been asking for the program not just to be reinstated, but to no longer be temporary, when it has been so successful at fighting poverty.

Alyssa Delgado, community prosperity manager for the group Catalyst Miami, which provides health and financial coaching, said her data shows it is time for a field goal to keep the tax credit.

“A large majority of our clients that are eligible for the CTC chose to receive it early,” Delgado pointed out. “As a result, they’ve been able to make better financial decisions, better planning. They’ve been able to kind of follow through with certain things or debts that they had to repay.”

The program expired after Republicans, including Sen. Marco Rubio, R-Fla., criticized the tax credit claiming it is a “new welfare program,” paying people not to work. Others countered the tax credit provides a lifeline to families in need, and should be considered, especially if corporations will be able to get tax breaks.

Government funding is set to expire Dec. 16, without a continuing resolution to continue existing budgets and programs into the new year.

Democrats in Washington are hoping to counter Republican demands for corporate research and development tax credits, by insisting the expanded Child Tax Credit also be included.

The expanded tax credit was part of President Joe Biden’s American Rescue Plan, which was designed to ease the blow from the pandemic’s economic woes. It provided families who qualified, tax credits worth up to $300 per child, per month.

Delgado emphasized it ultimately helped pull millions of children out of poverty, and she is calling on lawmakers to continue the trend.