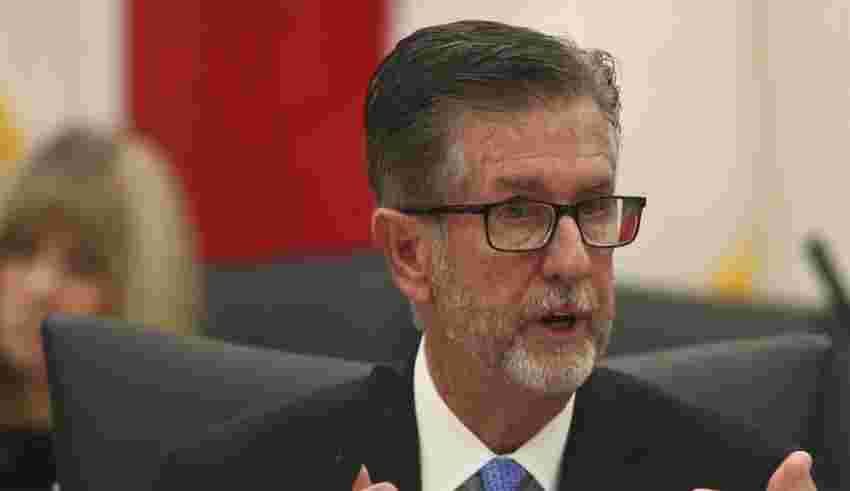 The proposal would create a $1 billion reinsurance fund, reduce litigation costs and compel some customers to leave the state-created insurer of last resort and rejoin the private market. It also would force insurers to respond to claims more promptly and boost state oversight of insurers’ conduct following hurricanes.

The bill cleared a Senate banking committee and is expected to sail though the Republican-dominated Legislature this week.

“We will continue to focus our efforts on fair costs and strong protections for consumers while adding reasonable guardrails for insurance companies against frivolous litigation and fraudulent claims that drive up rates for everyone,” Republican Senate President Kathleen Passidomo told lawmakers.

The 123-page bill on home insurance was filed late Friday. During the special session, which is expected to last three to five days, lawmakers also will consider property tax relief for Hurricane Ian victims and highway toll reductions for frequent commuters.

Florida has struggled for years to curb surging home insurance premiums and hold on to private insurers in a market where devastating hurricanes weigh heavily on the cost of business. Six insurers have left the state this year.

Hurricane Ian, which slammed into the southwest coast in late September and inflicted widespread damage to homes and businesses across the state, caused an estimated $40 billion to $70 billion in insured losses.

The GOP insurance bill seeks to build on legislation passed during a special session in May, but legislative leaders have warned residents not to expect swift reductions in rates from either package of reforms.

Democrats said they were not included in the drafting of the Republican proposals. On Monday, Democrats reiterated concerns that the market was becoming too expensive for some homeowners and that the GOP proposal did not do enough to immediately lower rates.

“Property insurance in Florida is becoming unaffordable, so much so that some folks are not able to move forward with their American dream of purchasing a home. Because while they could afford the home, they couldn’t afford property insurance,” said House Democratic Leader Fentrice Driskell.

Lawmakers will vote on speeding up the claims process and eliminating the state’s assignment of benefits laws, in which property owners sign over their claims to contractors who then handle proceedings with insurance companies.

The Republican proposal also would force people with state-created Citizens Property Insurance policies to pay for flood insurance and require moves to private insurers if they offer a policy up to 20% more expensive than Citizens.

“There’s things in this bill that I think are good, but I don’t know if the good outweighs the bad,” Sen. Bobby Powell, a Democrat, said, noting the Citizens provision.

It would also provide $1 billion in taxpayer funds for a program to provide carriers with hurricane reinsurance — coverage bought to help ensure they can pay out claims. It would offer “reasonable” rates in a market where companies have complained of rising costs.

“Although maybe we’re going to put some measures in place that we’ve attempted to avoid in the past, recognize that we’re here today because it’s the only thing we haven’t tried and nothing else has worked enough to the point of fixing this,” he said.

Lawmakers are also considering another bill to provide property tax relief for people whose homes and business were made uninhabitable by the storm and a proposal to give 50% refunds for commuters who pay more than 35 highway tolls in a month with a transponder. Both measures are expected to pass.