Home Health For Years, I Lived in Agony with Undiagnosed Celiac Disease 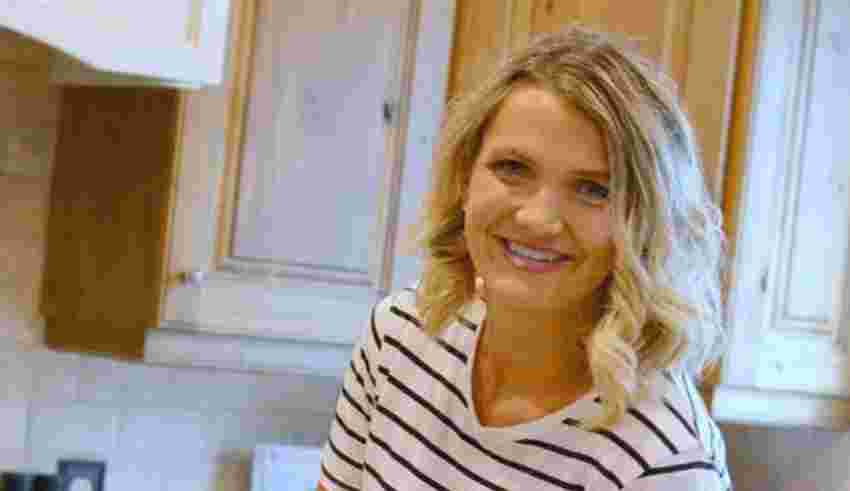 As told to Nicole Audrey Spector

I’d always gotten bad stomach aches — but this one was even worse.

I was 16 or 17, and on a trip with my dance team. Once we got to the hotel after a long bus ride, I collapsed on the bed, completely frozen by the pain in my gut.

Eventually the hot, clenching cramps in my stomach became so bad that I decided to go to the emergency room. The ER doctor took X-rays of my stomach and determined that I had a stool blockage. In other words, I was just really backed up.

“It’s nothing to worry about,” he said, and sent me home with some powerful laxatives.

“Great,” I thought. “I’m here to dance, and now I’m going to spend all night in the bathroom.”

And I was right. I did spend all night in the bathroom, and not just on the toilet, but also on the cold floor, writhing in agony. This was a burning, stabbing, cramping pain. I could hardly stand up during the worst of it. I’d explained all this to the ER doctor, yet he seemed unconcerned. He just wanted to get me out of there.

But I trusted what that doctor told me, because, after all, he was a doctor.

I went on with my life and continued to suffer excruciating stomach pain all the time. I told myself I just had to persevere, and that’s what I did. You can adapt to anything, I’ve learned — even when it’s killing you.

A few years later, I married my amazing husband. My stomach aches were so bad that they took a toll on him, too. One night, the pain was so intense that he rushed me to the ER. He had to carry me in his arms because I was unable to walk.

They took X-rays of my stomach and revealed … nothing. Everything looked totally fine. The doctor all but waved me away, saying that it was probably just IBS. He made me feel like I’d taken up his valuable time for no reason.

I was intensely frustrated. I knew that something was wrong with me. But there were no explanations, and even more aggravating, there was no detectable pattern. The pain would just come from out of nowhere with no rhyme or reason.

A year or so later, my mom was diagnosed with celiac disease, a condition that sparks an immune response in your small intestine whenever it comes into contact with gluten. Basically, your body treats gluten like it’s a foreign body and attacks your small intestine. It can cause bloating, diarrhea, constipation, weight loss, abdominal pain, nausea, vomiting and even anemia.

Celiac is a serious disease that can lead to a lot of other conditions — like hyposplenism, peripheral neuropathy, and osteoporosis. And there’s no cure. The only treatment is to not eat gluten.

It’s also hereditary, so when I found out my mom had it, I immediately scheduled an appointment with my doctor and told him about my mother’s diagnosis. It seemed pretty obvious that I needed to be tested for celiac disease, but my doctor disagreed.

“I promise you don’t have celiac disease,” he told me.

I insisted on the test, and finally he obliged.

Just as I’d suspected, the test came back positive for celiac disease.

To finally have an answer as to what was causing my horrible symptoms was such a blessing! But my diagnosis was also daunting: How would I live a life without gluten? That may sound dramatic, but consider that gluten is in so many food items that we take for granted — everything from pasta, bread and candy to malt vinegar, noodles and even soy sauce.

But again, at least I had an answer. And better yet, I had the best partner in crime: my mother. Together, we set out not only to avoid gluten without exceptions, but to make everything we could ever dream of gluten-free. 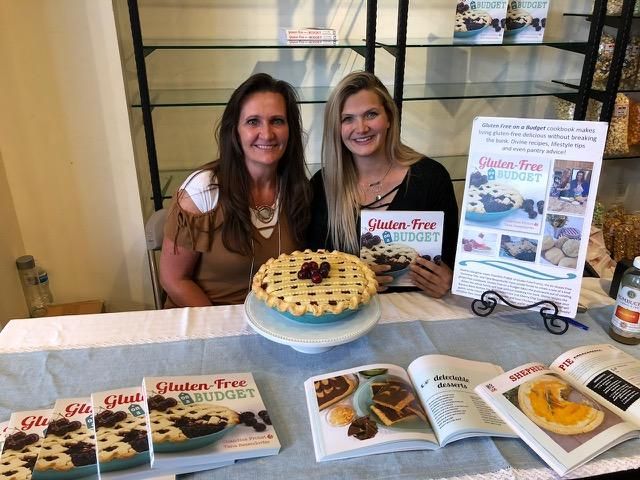 Chandice Probst and her mom, Tana Besendorfer, signing their cookbooks at a gluten-free expo, 2018.

Once Mom and I got going, we were unstoppable. Since then, we’ve invented so many delicious gluten-free versions of our favorite foods — including all holiday meals and desserts. And I took things a step further by becoming an advocate for celiac disease and have committed to raising awareness about the disease. I even created a website devoted to gluten-free recipes and lifestyle tips.

What can I say? When life handed me lemons, I made gluten-free lemonade.

But living with celiac disease hasn’t been without its challenges. Largely, the problems are societal ones. Sometimes when I tell people that I can’t eat gluten, they think I’m exaggerating or just riding the wave of a health and wellness trend. In those situations, I have to go above and beyond to explain what celiac disease is and just how bad gluten is for my body.

I don’t wish celiac disease on anyone, and I also want people who think they have it to press their doctors for testing. And I’d like others to know that this diagnosis isn’t the end of enjoying food. Still, it’s natural to grieve over the things you can no longer eat. I still mourn my favorite brand of pizza and taffy sandwich cookies.

But pretty much everything else I could ever crave I’ve learned to make without gluten. And it’s not just me who enjoys my recipes — even my guests who are able to eat gluten come back for seconds of my gluten-free treats.