Home Health For Years, I Lived with Seasonal Affective Disorder, Thinking It Was Just the Winter Blues 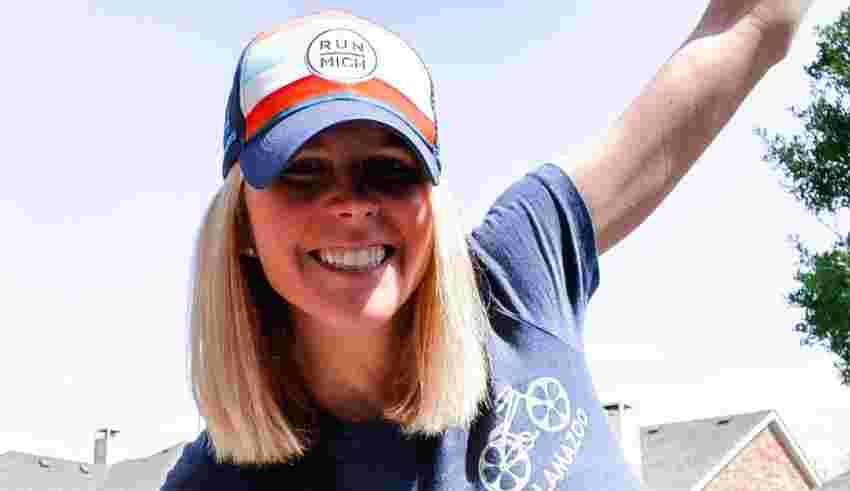 As told to Nicole Audrey Spector

Come on, Jules. Get it together. Suck it up. You can do this. You’re an athlete. Not just any athlete but one specializing in endurance sports. Think about that word. Endurance. You just have to endure this.

That’s what I kept telling myself when I would wake up in the morning feeling totally stripped of my normal get-up-and-go vigor. It was late fall in Michigan. The long road of winter lay ahead. The mere thought of it filled me with dread because I knew I would feel even more zapped of energy as the dreary months drudged on.

Seldom did I see the sunshine. I would leave for work when it was still dark out and get out of work when it was dark once again. The only light I really knew during those months was the harsh, humming fluorescence of the indoors.

During those dark months, my mood would plummet. I was a combination of sad, anxious and listless all at once. The winter doldrums, I figured. Nobody enjoys these dark, bitterly cold stretches.

But I had other symptoms as well — including body aches, excessive sleeping, fatigue, and profound brain fog. The brain fog was the worst. I’d just sit there staring at a wall of emails feeling like it was closing in on me, like I was frozen.

Some years later, I relocated to Dallas with my husband. I was thrilled to be in a warmer, sunnier climate. But Dallas experiences winter, too. It’s nothing like what you get in Michigan, but the days are still short and if you don’t make an effort, you can easily forget to get out in the sunshine at all.

It was a couple winters ago when I felt my old gloomy symptoms return. I was more than just bummed out, I was depressed — and often barely able to get out of bed. I was also dealing with other health issues, including chronic migraine attacks. As the winter blues kicked in, my migraine attacks got far worse. I wound up visiting a handful of doctors to try to get to the bottom of what was going on with the persistent migraine attacks.

Eventually I found a PCP that I really connected with who, over time, picked up on a pattern: I had symptoms of depression all year round, but my symptoms really increased during the winter months. The body aches, brain fog and migraine attacks also worsened.

“I think you have seasonal affective disorder,” he said.

I’d heard of seasonal affective disorder (SAD), and understood that it was a type of depression that flares up in the fall and winter months. What I didn’t know was just how wide the spectrum of SAD symptoms is. People living with SAD may experience not only sadness, but also brain fog, listlessness, fatigue, excessive sleeping and sluggishness, among other symptoms.

There’s no blood test or other way to formally diagnose SAD. But I have all the symptoms, which led my doctor to conclude that I have it.

Most people here in Dallas are used to the long, sunny days so they romanticize fall and winter. They look forward to the brisk air, the crunchy leaves and the pumpkin spice lattés. But I face the darker months with a sense of foreboding. I know that my depression will dip, my body aches will intensify, my brain fog will transform into something more closely resembling total confusion and my need for sleep will increase.

But I can’t let the SAD win. Otherwise, I will have such a small and, well, sad life.

So, I gear up for winter like it’s an endurance sport unto itself. My first method of attack is to go up on my antidepressants. This is the first step because for me, without the medication, I really can’t do anything.

I have light boxes around the house that I use to soak up virtual rays. Those with SAD are recommended to start with 30 minutes a day of light therapy with a 10,000 lux fluorescent light box.

The light box helps a bit, but what I find helps me most is to adjust my sleep cycle to be in total sync with my circadian clock. To do this, I have my dinner well before the sun sets (here in Texas, that means by about 5:45 p.m. this time of year). I wind down early and go to bed as early as I can.

Then, I wake up with the sun. 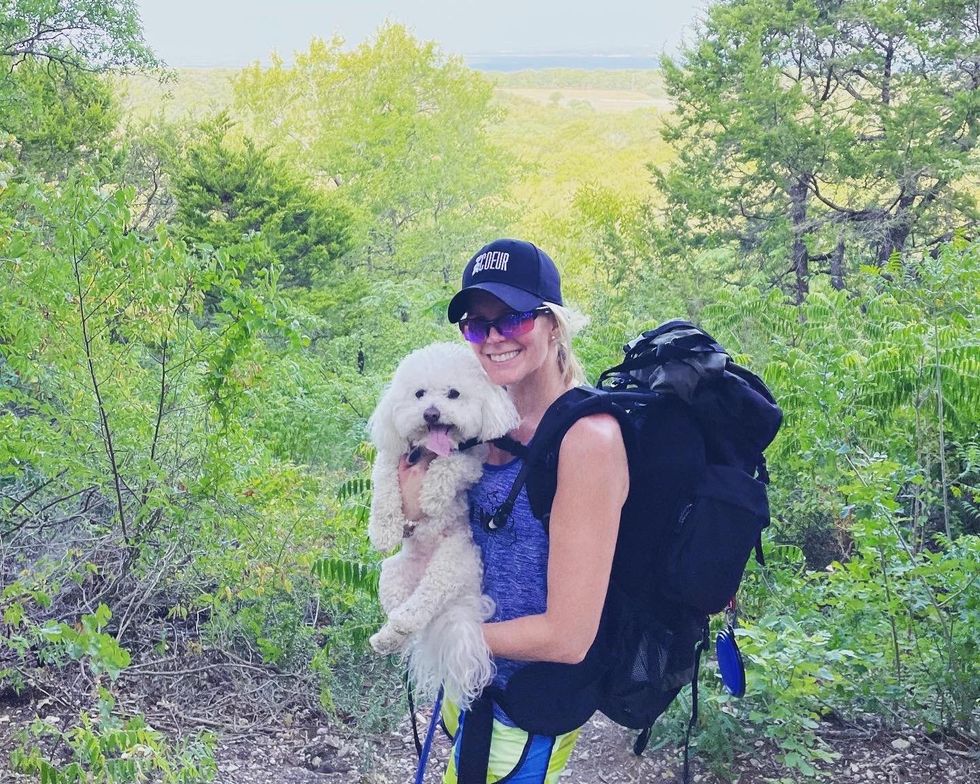 The most critical part of my SAD-combatting routine is to get outdoors with my dogs when the sun is shining bright. I typically don’t have the energy for a run, but I can muster a walk. Just strolling for a while in the peace and quiet, under the magnificent sprawl of the sun, infuses me with energy. Again, I never really get enough energy to do a full-on workout (at least, not yet), but I can gather enough life force to propel me through my day.

Until I found out that I likely have SAD, I figured that the way I suffered in the winters was normal, and that I was being dramatic for feeling upset over it. And I was baffled. How could an endurance athlete be brought to her knees by something as natural as the changing of the seasons?

But like so many invisible illnesses, SAD is a trickster. It likes to make you second-guess yourself. The avalanche of brain fog surely doesn’t help, as that alone can make you feel like you’re losing your mind.

Now that I’ve begun treating myself for SAD — and seeing positive results — I wonder how many others are living with the condition and just don’t know it. Maybe like me, they think they just need to toughen up. I’d like those people to talk to their doctor about their symptoms and to realize that SAD isn’t just the winter blues. It can lead to serious depression, and so many other devastating symptoms.

I hope that if you think you’re experiencing SAD, you won’t, as I did, wait years and years to bring it up to your doctor. Talk about it now and seek out the light — even if it comes in a box.

Have a Real Woman, Real Stories of your own you want to share? Let us know.