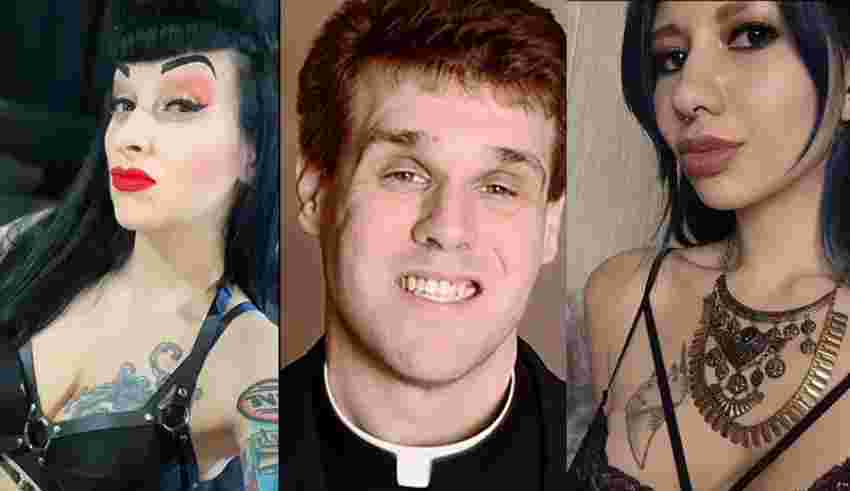 Travis Clark, 39, was originally ordained in 2013 but was stripped of his priesthood after he was arrested in mid-2020; as part of his plea agreement, the fornicating former faith leader will receive a three-year suspended prison sentence, pay a $1,000 fine, and has agreed to pay $8,000 in restitution to the church for defiling the altar, which was officially burned to ashes by the archbishop of New Orleans after the incident was discovered. A new altar was consecrated in November 2020.

A representative of the Archdiocese of New Orleans was present in court Monday, and agreed to the sentence in the plea agreement.

In September 2020, Clark – while serving as the pastor of Saints Peter and Paul Catholic Church in Pearl River – was spotted through a window by a passer-by after they had noticed that the lights were on in the church at night.

After peeking in through the window, the witness was reportedly shocked to discover an “unholy union” taking place between a half-naked Clark and two women wearing corsets and high-heeled boots, all of whom were engaging in a wild tryst on top of the altar.

The witness then called the police, and responding officers discovered that Clark had a video camera set up on a tripod filming the religious romp; sex toys and stage lighting were also found at the scene.

The two dominatrices that Ckark had hired for the deed – Mindy Dixon and Melissa Cheng – have previously pleaded guilty in July to misdemeanor counts of institutional vandalism and received two years of probation.