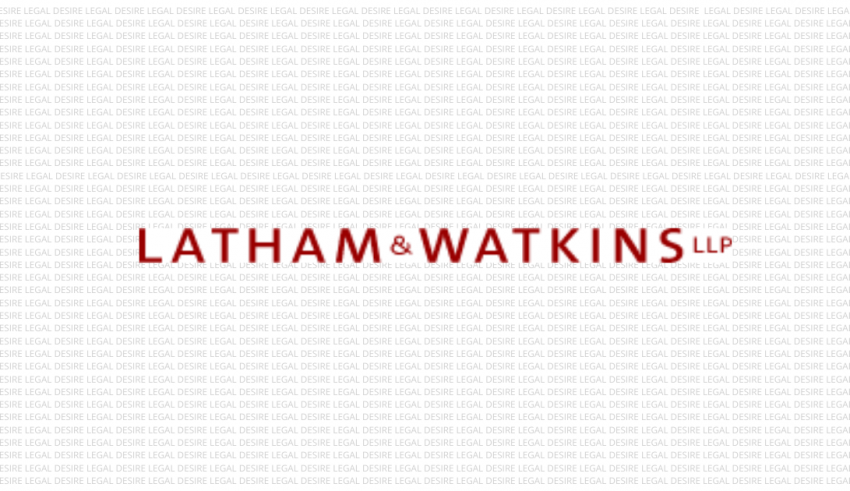 Latham & Watkins LLP1 is pleased to announce that Nicholas McQuaid has rejoined the firm’s Washington, D.C. and New York offices as a partner in the White Collar Defense & Investigations Practice and member of the Litigation & Trial Department. McQuaid most recently served as Principal Deputy Assistant Attorney General for the US Department of Justice’s Criminal Division. Prior to that, McQuaid led the Criminal Division for the first six months of the Biden Administration, serving as Acting Assistant Attorney General from January to July 2021. With nearly a decade serving in a variety of senior government positions, including Deputy Counsel to President Barack Obama and Assistant United States Attorney for the Southern District of New York, McQuaid brings impressive credentials and deep white collar experience to Latham.

“We are thrilled to welcome Nick back to Latham,” said Daniel Lennon, Managing Partner of the firm’s Washington, D.C. office. “A thoughtful advisor with incredible talent, Nick’s unique combination of experience at the highest levels of government and in private practice will further bolster our team of leading white collar lawyers in D.C., New York, and worldwide.”

Doug Greenburg, Global Chair of the firm’s White Collar Defense & Investigations Practice, added: “Nick has been a leader in each role he served in government and here at Latham. His diverse experience as a senior Justice Department official, Deputy Counsel to the President, federal prosecutor, and defense advocate empowers him to represent clients facing the most difficult enforcement challenges.”

McQuaid was previously a partner at Latham from 2017 until he left for the Criminal Division in early 2021. As a partner at Latham, he represented clients in connection with sensitive investigations, crisis management, and government matters. He advised senior executives and boards of directors regarding strategy and their response to such investigations, and also advised on white collar matters arising in the context of corporate transactions.

“Latham’s white collar team brings unparalleled experience, sound judgment, and commercial savvy to the most high-stakes matters,” said Marc Jaffe, Managing Partner of the firm’s New York office. “Nick shares these qualities, and we are excited to welcome him back to the team. Clients will benefit from his intellectual firepower and responsive, hands-on approach to their most complex legal challenges.”

Prior to joining Latham in 2017, McQuaid served four and a half years in the White House Counsel’s Office during the Obama Administration, handling sensitive litigation and investigation-related matters. He dealt extensively with Congressional committees on a variety of investigations, and prepared numerous senior White House staff and Cabinet officials for Congressional hearings and other forms of testimony. McQuaid also served as a liaison with the DOJ on criminal and civil litigation matters, and advised President Obama and senior White House staff on risk management, ethics, and compliance matters. In addition, McQuaid previously served as an Assistant United States Attorney for the Southern District of New York, where he successfully tried eight cases to verdict, and briefed and argued three appeals before the Second Circuit Court of Appeals. There, he led the prosecution of cases involving complex criminal organizations, wire fraud, bank fraud, securities fraud, and money laundering.

“I am excited to rejoin Latham’s top-tier white collar team. It is an honor working with some of the most effective advocates in the industry, both those new to the firm and the many I have had the privilege of working with before,” said McQuaid. “I look forward to representing clients again with a focus on white collar investigations and litigation, regulatory enforcement matters, congressional investigations, and crisis management.”

McQuaid graduated with High Honors from Wesleyan University and received his law degree from Columbia Law School. Upon graduation, he clerked for Judge Denise Cote of the US District Court for the Southern District of New York and then for Judge Robert Katzmann of the US Court of Appeals for the Second Circuit.